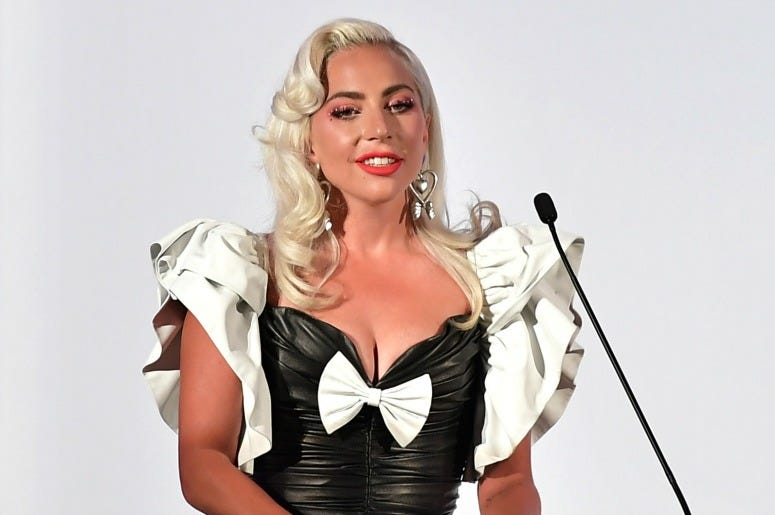 Is there someone new in the life of Lady Gaga?

According to People, the “Shallow” singer was spotted out for a brunch date with 37-year-old audio engineer Dan Horton this weekend, with several witnesses reporting they were “seen smooching multiple times.”

Horton is the owner of Audio Engineering Consulting Group, and has been working with Gaga since November of 2018. He has previously worked with other artists, including Bruno Mars, Justin Timberlake, and Camila Cabello. “They were kissing as they spoke really close up,” claims a source who caught the pair dining out.

Horton is reportedly based out of Nashville, and was previously married to actress Autumn Guzzardi. Likely related to the new speculation about her ex-husband and Gaga, Guzzardi posted a picture on Tuesday, captioned “Poker Face.”

Earlier this year, Lady Gaga called off her engagement to Christian Carino.
The split seemed to happen before the GRAMMY awards in February.

Last month, Gaga mentioned the relationship during an impromptu show in Las Vegas. “Last time I sang this song, I had a ring on my finger,” the singer explained before performing “Someone to Watch Over Me.”

“So it’ll be different this time.”

After her A Star Is Born co-star Bradley Cooper ended his own 4 year relationship with Irina Shayk, rumors swirled about the two possibly converting their on-screen chemistry into a real-life relationship. Reports since have claimed that they are just really good friends.

Lady Gaga is set to resume her Las Vegas Residency in October, likely with Horton being a part of the production. You can find the full list of upcoming dates here.