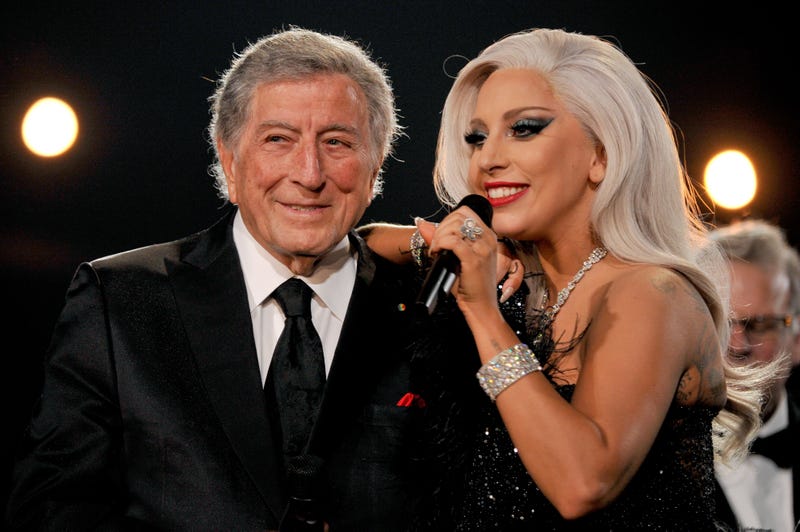 During a conversation with Anderson Cooper, on Sunday’s 60 Minutes episode, Lady Gaga spoke about her recent performance with the iconic Tony Bennett, and how he remembered her name on stage for the first time “in a long time.”

Gaga and Bennett took the stage at Radio City Music Hall for Bennett’s 95th birthday and for the final performances of his career. The duo performed standards from their first album together, Cheek to Cheek, and as well songs from their latest release, Love For Sale.

Bennett’s representative told The Hollywood Reporter that the second duet album with Gaga would be his final studio album and that he would not be resuming his touring schedule. 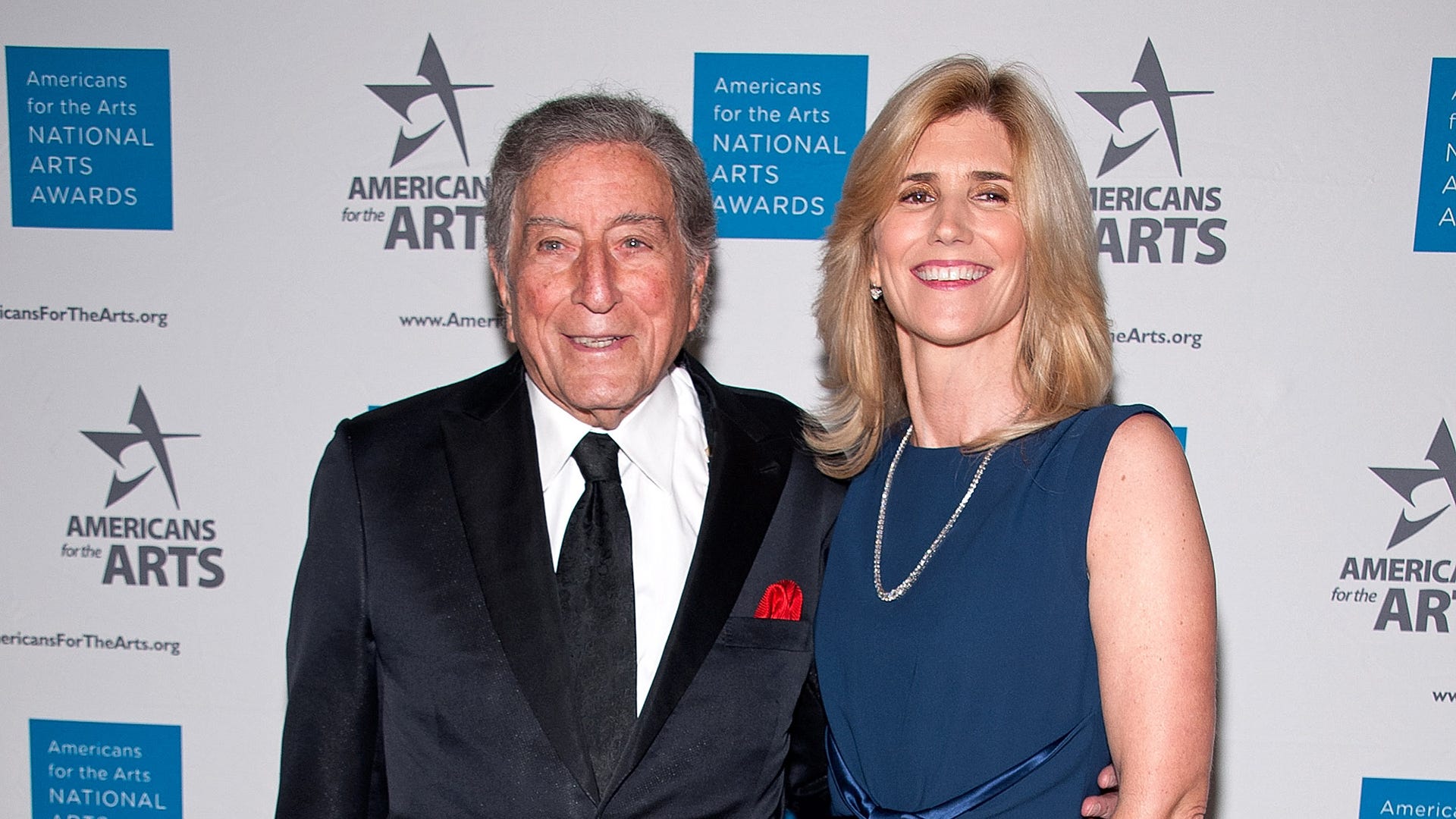 In February, Bennett and his family announced that he was diagnosed with Alzheimer’s disease in 2016.

Gaga told Anderson that Bennett did not call her by her name when they were in rehearsals for their final shows together.

“For the first couple of weeks that I saw Tony since COVID, he called me ‘sweetheart,’ but I wasn’t sure he knew who I was,” explained LG.

The Chromatica songstress shared that she would try and find new ways to connect with Bennett by asking him simple questions.

She noted that when she would ask him if he wanted to practice one of his songs he’d quickly respond. “When that music comes on, something happens to him,” said Gaga.

“He knows exactly what he’s doing and what’s important for me is to make sure that I don’t get in the way of that.”

On the day of their performance together, the crooner surprised Lady Gaga in an emotional moment, introducing her on stage with her full name. 60 Minutes showed the clip of Bennett bringing Gaga out.

LG shared, “That’s the first time that Tony said my name in a long time. I had to keep it together because we had a sold-out show and I have a job to do. But I’ll tell you when I walked out on that stage and he said, ‘It’s Lady Gaga,’ my friend saw me. It was very special.”

When the show was over Gaga asked Bennett if they could walk off stage together and said to him, “ ‘Mr. Bennett, it would be my honor if I could escort you off the stage.’ And he said, ‘OK.’ And I did. And just simply being the woman that got to walk him offstage, that’s enough for me.”