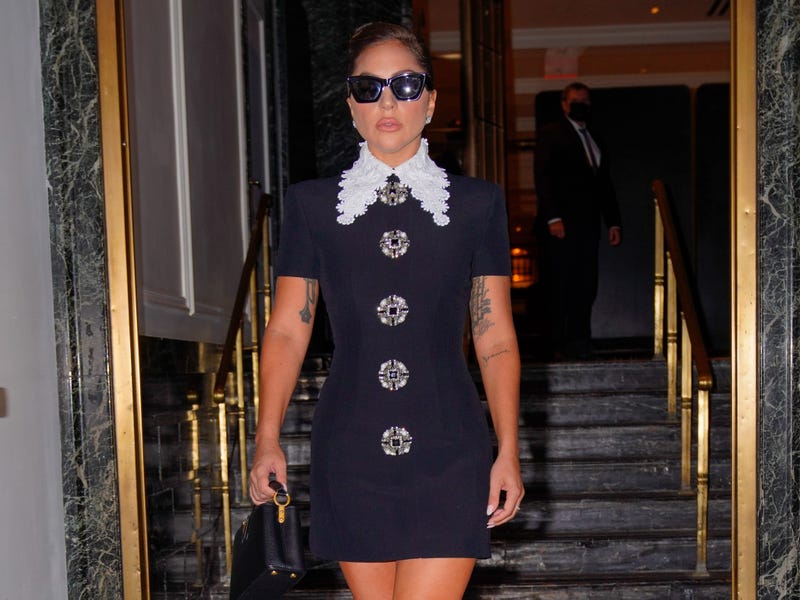 Since getting tangled up in the horrific dognapping incident, that lead to being shot, Lady Gaga’s dogwalker, Ryan Fischer is now trying to heal emotionally.

Fischer is 2 months into a 6-month trek across America, which he’s referring to as a sabbatical and a time to heal. However, he has had to launch a crowdfunding campaign after sharing that his van broke down and needs funds for travel expenses.

Ryan shares that he has been relying on donations after using up most of his savings, but he is not just looking for money. He is also looking for recommended retreats for trauma and queer spiritual leaders.

Fischer also adds that he has felt lonely, scared, and unsupported during his first stretch of time hitting the road. He also explains that he has struggled with depression, doubt, and self-pity.

Last February, Gaga's dogwalker was shot and left bleeding on the ground after dognappers ran off with Gaga’s French bulldogs, Koji and Gustav. Fischer was left screaming for help.

The dogs were found unharmed, and LAPD arrested 5 suspects for attempted murder and dognapping.

Fischer is focused on healing his emotional and mental health now, and getting out of Hollywood, after he, “fought for my life and mobility.”