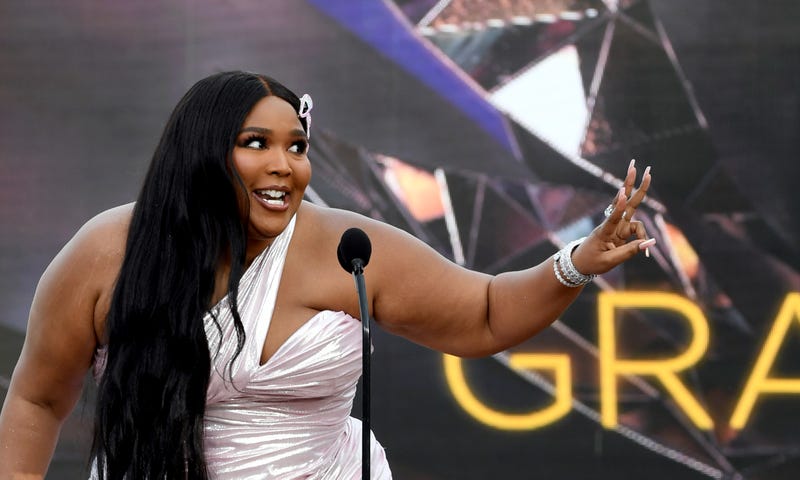 Lizzo was the recipient of a Moonman during Sunday night’s 2021 MTV Video Music Awards, but when her name was called, the singer was nowhere to be found.

Lizzo took to social media Monday, admitting to fans she was too busy getting “blown out” to show up at the awards show.

Lizzo was named the winner in the Best Artist X Creator Collab category for her Mustard Watermelon collab with Yayayummy.

“I really won a VMA while I was getting my back blown out last night…I’ll be there next year promise,” the video posted to her TikTok account stated as her collaboration, “Rumors” with Cardi B played in the background.

Fans immediately filled the comments section with speculation of who she was “with,” many hinting at Chris Evans, who has has been involved with several playful exchanges with Lizzo since she drunkenly slid into his DMs.

Most recently, Lizzo supported fans’ push for her to star alongside Evans in a remake of The Bodyguard.

No word from Evans yet, but FWIW — we’d love to see it!