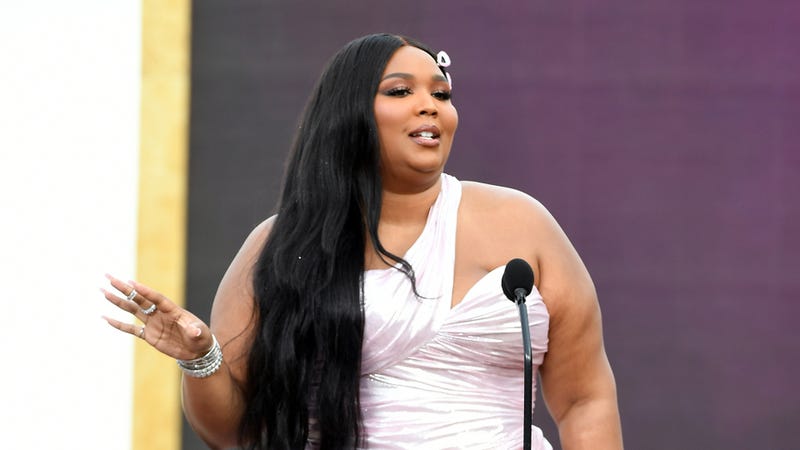 Look, the truth sometimes hurts, and Lizzo has shared her thoughts on which artists she believes make up the true royal family of Pop music. Obviously, with massive fandoms behind her picks and those who were left on the sidelines, the Internet had a few things to say.

In a post on Twitter that has set off debates between her own fans, as well as the artists she named, Lizzo crowned Michael Jackson and Janet Jackson as her King and Queen of the genre, while including Justin Bieber, Britney Spears, and Rihanna as rightful heirs to the Kingdom. "ALL THE RUMORS ARE TRUE," the "Truth Hurts" singer told her fans while adding Beyoncé as her all-powerful "Queen of music," and Usher as her "king of r&b."

While some followers agreed, others, (Madonna fans) were quick to share their feelings that Lizzo's choice of Queen was seriously flawed. The "only Queen of pop Is Madonna, Not Janet Jackson," one Madge fan wrote while another commented, "Madonna is the queen of pop. Janet is amazing and worthy of a prestigious title but Madonna is officially QoP and has been for many years." Debates need rebuttals, and this user argued, "Madonna is not queen of pop to everyone (just to some institutions)." Some even suggested more regal titles like "Empress" for Jackson.

Obviously there’s a new school coming… but these are the greats . This is the standard 🤷🏾‍♀️ https://t.co/1zb7MH4ktF

Not one to let a good (trending) debate die down, Lizzo continued to pile on the praise, naming her Queen of Soul, Aretha Franklin; her Queen of R&B, Mariah Carey; her Queen of Hip Hop Soul, Mary J. Blige; and finally her Queen of Rock n' Roll, Tina Turner. "Obviously there’s a new school coming… but these are the greats," she added. "This is the standard." Lizzo on new album, her greatest asset, and why a Cardi B collab 'makes sense'

Lizzo is currently riding high on the success of her collab with Cardi B., "Rumors," and discussed some deets on her next album, philanthropy, and more exclusively with Audacy's own Big Tigger and Ms. Basketball. Watch HERE.

Listen to your favorite Pop music on Audacy's exclusive stations like Now Dance, Icons and Divas, Collabornation, I'm Too '90s for This Dance, and so much more!