Louis Tomlinson is continuing the story of a young couple, playing out their cinematic relationship further in his latest video for “We Made It.”

An extra layer of intrigue is added to the pair we first met in Tomlinson’s clip for “Kill My Mind,” now navigating a life of crime alongside the romance. As their life plays out on the boardwalk, Louis sings from underneath as the Britpop strums explode into a stadium-sized chorus. As the camera fades on a fight between the two, we get another glimpse at the upcoming next chapter for the two. 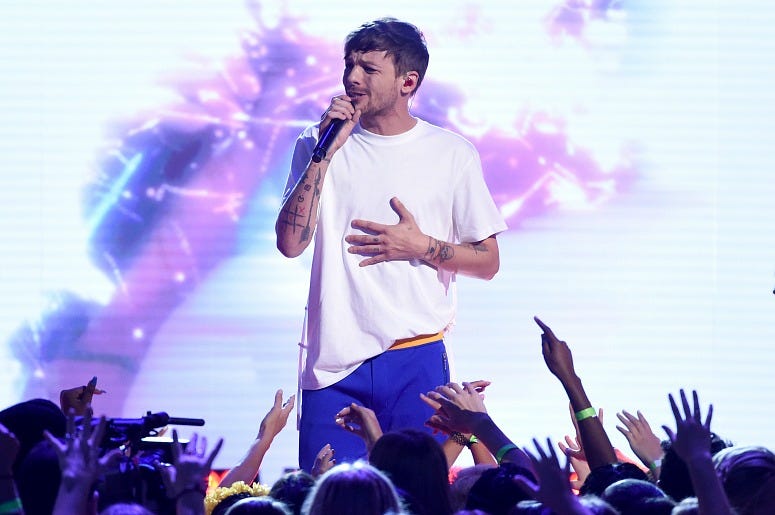 “We Made It” is the latest sample from Tomlinson’s upcoming solo debut, Walls, which will arrive on January 31. The One Direction singer officially announced the album earlier this week, with pre-orders now available.

“I’m really relieved to finally be here,“ Louis Tomlinson said in a video posted Wednesday. “Thank you very much everyone for your patience. Cheers”

WATCH MORE: Louis Tomlinson On The Tattoo He Regrets And "We Made It"

The information is pouring out fast for Tomlinson, who has also announced a World Tour kicking off in March. You can find the current list of North American dates below, and find a full list of shows here.

On Friday, RADIO.COM is set to talk with Louis Tomlinson, but we still need your help. You could Ask Louis Tomlinson Anything by submitting your question now. Tell us what you need to know.