It’s a perfect storm for One Direction fans. Members are bombarding the airwaves with new music and we’re getting a chance to dig deeper on “We Made It” with Louis Tomlinson.

He wrote the song two years ago with some frequent collaborators, and it’s the latest preview of his upcoming solo debut, Walls, which is out on January 31.

“We started off with the title,” Tomlinson said of the new track. “It’s a bit of a concept more than anything, really, what ‘We Made It’ meant to me. And when I picture being at my first tour show – that feeling that we all have as a collective – that’s kind of what I wanted to encapsulate in the song.” 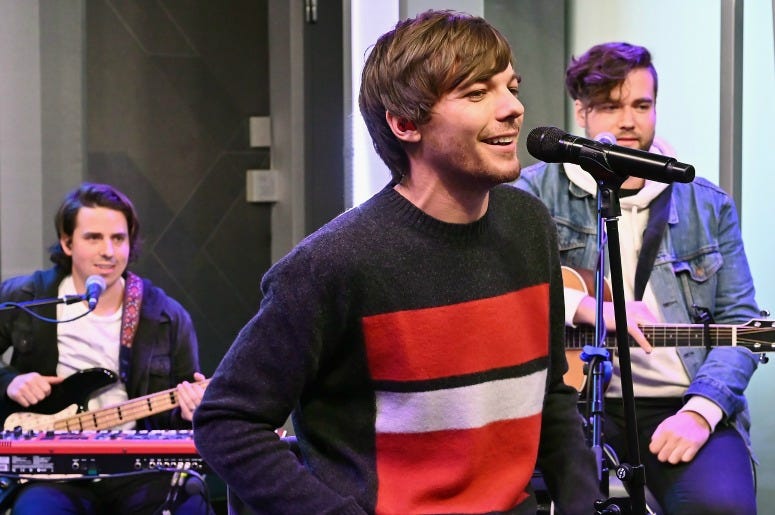 Louis says he has no regrets that new music is coming all at once from him, Niall, Harry and Liam – he thinks it’s kind of great actually – but if he does have one regret as a 27-year-old pop star, there’s this one tattoo he got in a place that doesn’t see the light of day.

“It’s the least sexy thing in the world. I mean its’ penguin.” he lamented. “It’s not even a cool looking penguin if those exist. In terms of life mistakes, that’s one of them.”

Look for the new album early next year, and then catch Tomlinson on his world tour, which hits North America in June 2020.