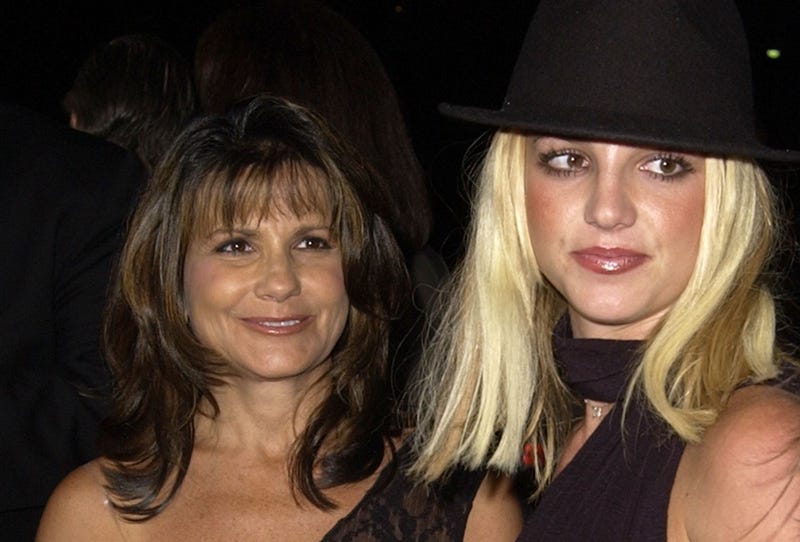 On Monday, Lynne filed a declaration in order to remove her ex-husband from the abusive conservatorship that Britney has been living under for over a decade,

Lynne makes her opinion on Jamie known, stating, “It is clear to me that James P. Spears is incapable of putting my daughter's interests ahead of his own on both a professional and a personal level and that his being and remaining a conservator of my daughter's estate is not in the best interests of my daughter, the conservatee.”

Britney’s mother also explains that she became involved with the conservatorship at the end of 2018 leading into 2019. Lynne calls this period a “time of crisis” for Britney. She goes on to add that Britney’s father “exercised absolutely microscopic control,” over the Popstar, which extended to her health and finances.

In her statement, Lynne explains that Jamie hired a psychiatrist who prescribed Britney, “entirely inappropriate medicine.”

The doctor pushed Britney to take the prescription she did not want with “the knowledge and encouragement of Mr. Spears." Plus, the doctor “compelled” the singer to “enter a health facility she did not want to enter.”

Lynne explains that Britney was “threatened with punishment” if she did not stay at the health facility. All of these actions were allegedly being approved by Jamie, who was paying the medical expenses. 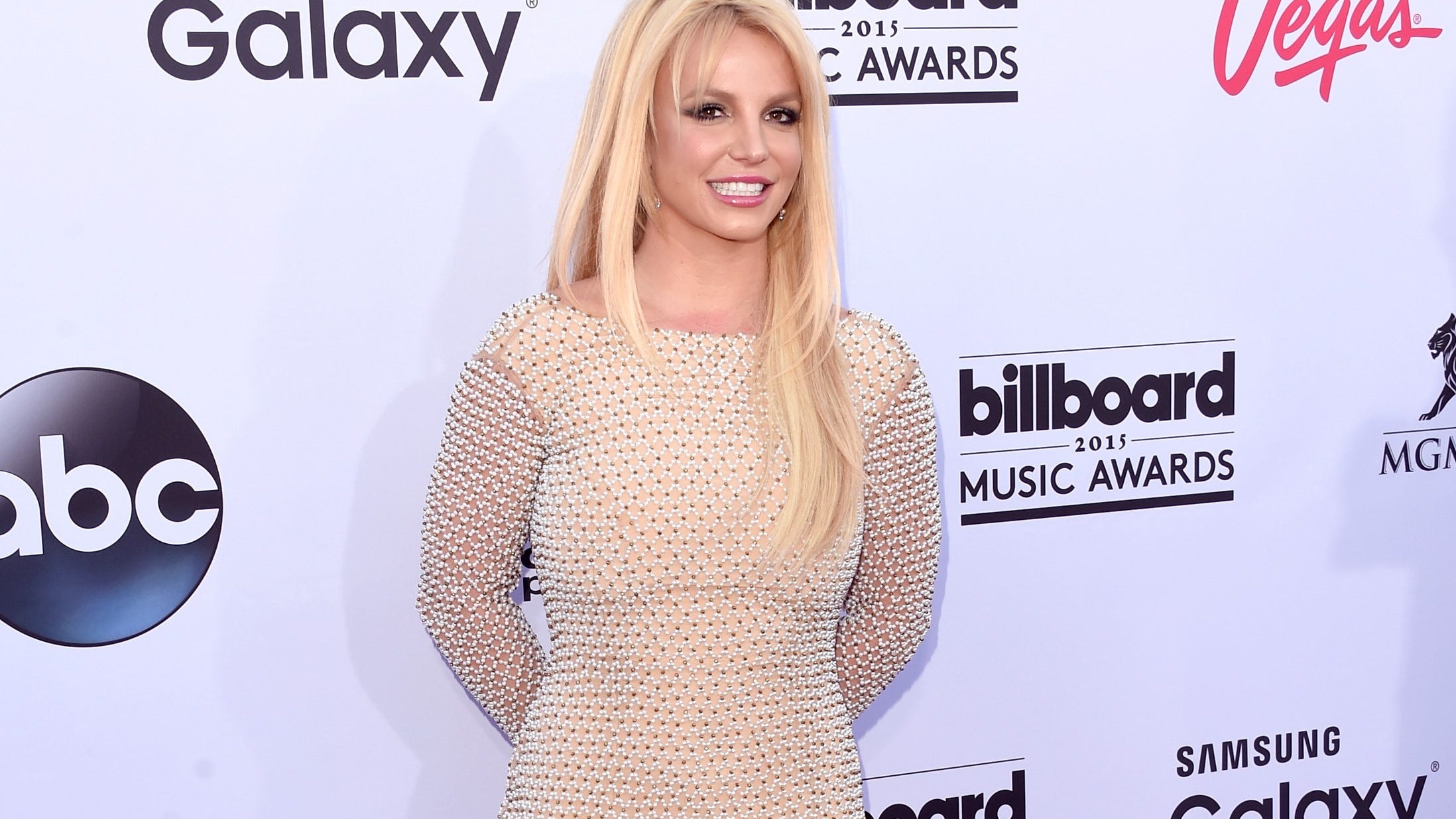 Lynne also said that Jamie’s “coercion,” “mistrust,” and “constant threats,” and more towards their daughter, contributed to the breakdown.

Lynne also notes an incident that finalized how Britney feels about her father. In the documents, Lynne claims that there was a “physical altercation” between Jamie and his grandsons, Sean Preston and Jayden James, Britney’s sons with her ex-husband, Kevin Federline.

Britney’s mother explains the incident as “appalling and inexcusable, and understandably destroyed whatever was left,” between Britney and Jamie.

Montgomery said, “In my opinion, Mr. Spears' removal as Ms. Spears' conservator is critical to her emotional health and well-being and in the best interests of the conservatee.”

Moves for Britney’s freedom from the conservatorship started unfolding quickly after her explosive June 23 testimony, where she called the 13-year-long ordeal “abusive,” and likened her situation to being sex trafficked.

Britney told Los Angeles Superior Court Judge, Brenda Penny, “my dad and anyone involved in the conservatorship and my management who played two roles and punishing me when I said, 'No.' Ma'am, they should be in jail.”

“My precious body has worked for my dad for the past f***ing 13 years, trying to be so good and pretty."

The next hearing in Britney’s case is scheduled for September 29.