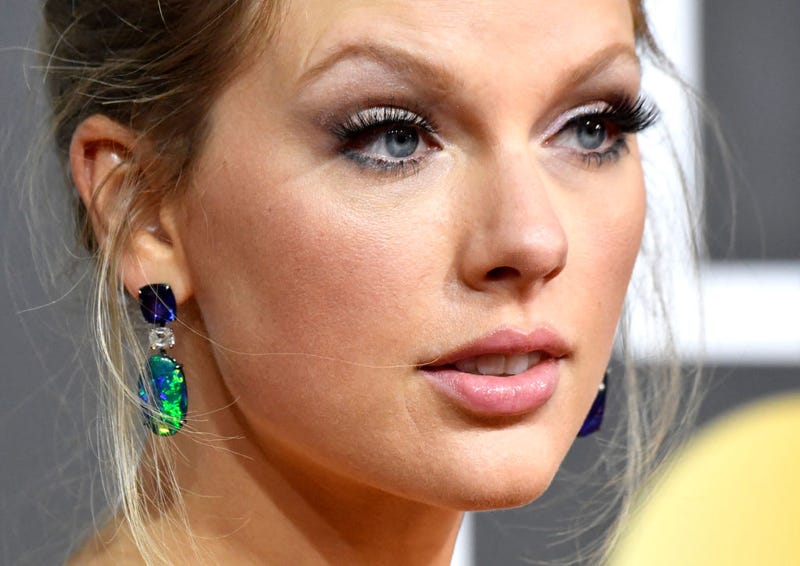 According to TMZ, Swift was not home at the time of the alleged incident. Photo credit Frazer Harrison/Getty Images
By WCBS 880 Newsroom

A man was arrested Friday for trying to get into Taylor Swift’s New York City apartment, according to the New York Post.

Police sources told the Post that Patrick Nissen, 28 of Nebraska, was arrested after a security guard reported the man as trespassing around the entrance to the TriBeCa building.

Nissen was hit with second-degree criminal trespassing charges, according to the Post.

According to TMZ, Swift was not home at the time of the alleged incident. The celeb site says Nissen told police he was “in love with Taylor.”

Sources also told TMZ that Nissen took a bus to make his way to New York.