Mariah Carey didn’t want a lot for Christmas, but she ended up climbing to the top.

25 years after the release of her modern classic, “All I Want for Christmas Is You,” the singer has taken the song to number one on the Billboard chart. It’s the first time a Christmas song has been in the top position since The Chipmunks notched a number one with "The Chipmunk Song" in 1959.

This year Mariah has gone all out to celebrate the 25th anniversary of her 1994 hit, releasing a deluxe edition of her Merry Christmas album and playing special holiday shows across the country. It’s been enough to push the song into the lead, marking the longest gap between release date and hitting number one in history. 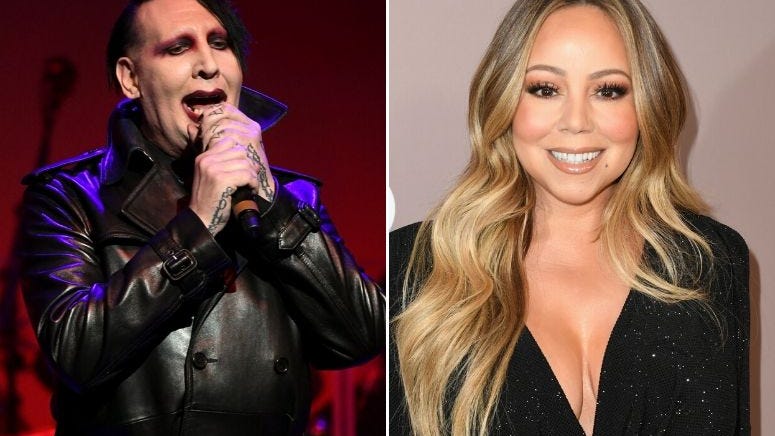 Because Mariah Carey was already a chart Queen, it’s also helped extend or break a few other Billboard records. “All I Want for Christmas Is You” becomes the diva’s 19th number one song, moving her one step closer to The Beatles’ record of 20 trips to the top. It also adds to her record of total weeks at number one, now with 80. Thanks in large part to a 16 week stay with "One Sweet Day" in 1995, Carey has a 20 week head start on Rihanna, who is in second with 60 total weeks at one.

Mariah also joins Christina Aguilera, Britney Spears, and Usher as the only artists to have number ones in the 90s, 00s, and 10s.

Nobody has ever reached the top in four decades, so if this “All I Want for Christmas Is You” fever keeps going, some amazing history could be unwrapped in 2020.