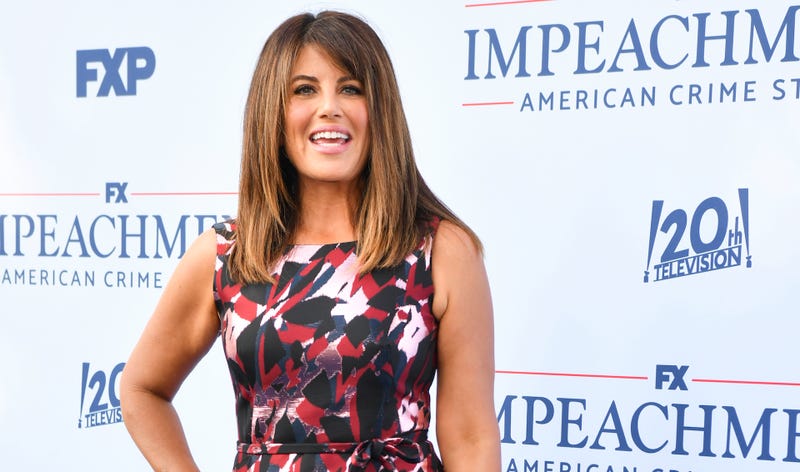 Monica Lewinsky, a former White House intern known for her affair with president Bill Clinton, is the latest public figure to show support for Britney Spears through the #FreeBritney movement.

Lewinsky, who was the butt of all jokes after her affair went public, recently spoke out expressing her relief when celebs including Justin Timberlake, Perez Hilton and Sarah Silverman came forward with public apologies after previously mocking Spears. 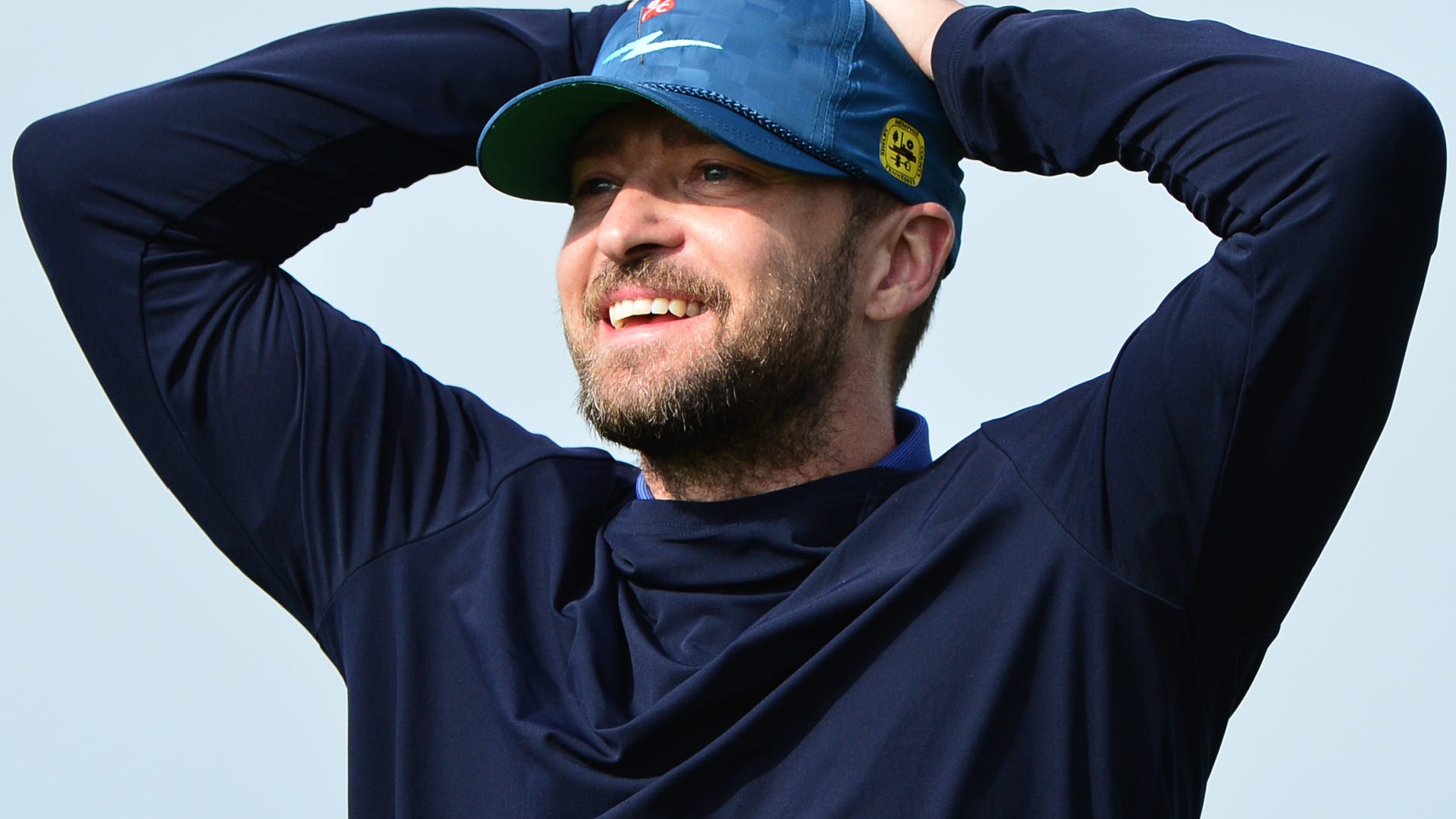 Justin Timberlake after explosive Britney Spears hearing: 'What’s happening to her is just not right'

"I think it's long overdue and wonderful to see it [apologies] happening for different women in different arenas and scenarios," Lewinsky expressed to In Style. "I made a mistake. Britney didn't. There were other young women this happened to, and there's an enormous amount of collateral damage. So I think it's not just an apology to a person; it's an apology to how you've affected a culture.”

While their situations differ, Lewinsky still feels a connection to Spears as they were both probed and ridiculed by society as very personal aspects of their lives unfolded for all to see.

"You can survive it. There were many times I almost didn't, but I'm grateful that I was able to," Lewinsky shared. "You may feel like you're drowning, like you don't want to wake up tomorrow, that you wish you were someone else. But we all have wonderful qualities, even people who I disagree with vehemently politically.

She continued, “We're all loved by someone, so that's what would be the most important thing to me. The second thing is not suffering in silence. Not everybody has a smooth family life, but for me it has been. That's the reflection of who you really are."

While Lewinsky’s scandal took place in the mid-90s, she is owning her decisions through current day as she serves as producer on Impeachment: American Crime Story, a film that details her affair Clinton and the following impeachment.