Jordan Knight, Danny Wood, and Joey McIntyre talked about the group's Mixtape 2022 Tour that is coming next summer and guys opened up about how special it is returning to Boston and playing for their hometown fans.

Kennedy decided to play a lyrics game with the guys, with the different artists they are touring with. They got the Rick Astley, Salt 'n Pepa, and En Vogue songs, but were a little confused on the last one... (Spoiler alert - It was an NKOTB song!) 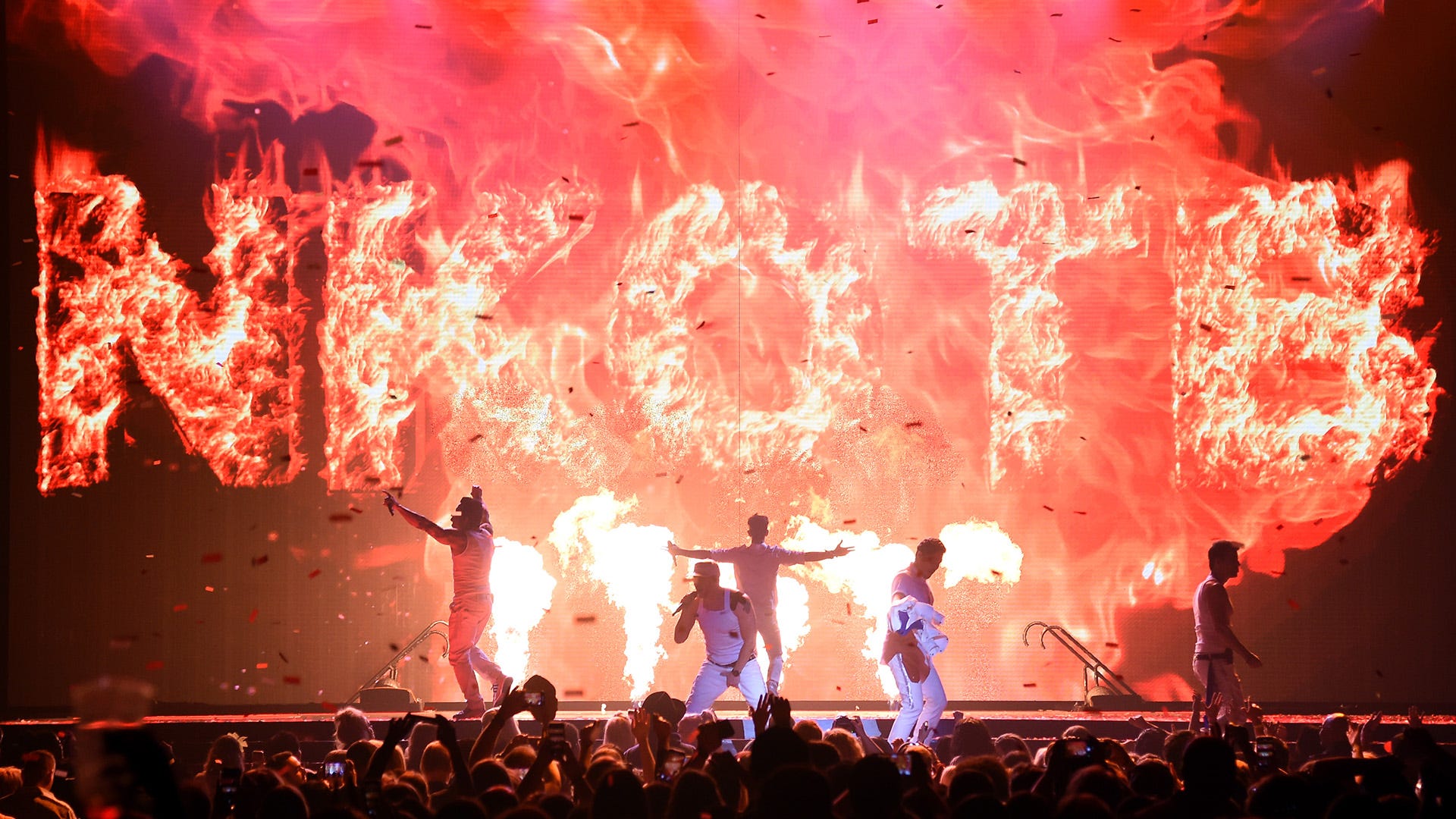 Danny shared some behind-the-scenes secrets from the "Step by Step" music video, revealing that while they were filming, the choreographer changed his mind, and taught them all a new routine on those steps.

Finally, when asked if either of them thought they could do any song better than the original artist, Jordan shot for the stars and said Whitney Houston. Joey then started breaking out into a Kid Laroi song, and had to school Jordan and Danny on who the superstar was.

Watch the full interview with New Kids On The Block above!

Listen to more of your favorite Pop music on Audacy's exclusive stations like Let's Get Social, K-Bops, Beach Beats, Now Dance, Collabornation, and so much more!