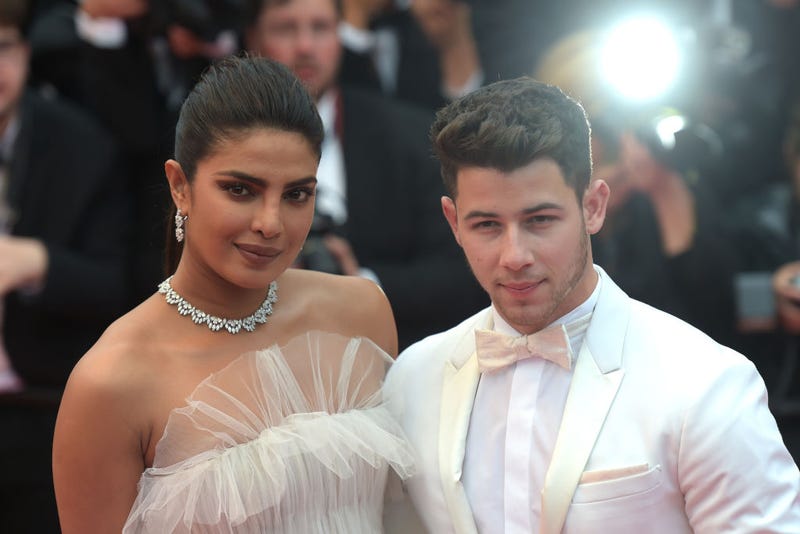 The singer captioned the photo, "One year ago today we said forever... well forever isn’t nearly long enough. I love you with all of my heart @priyankachopra happy anniversary."

Chopra then posted a video and photo to her Instagram page. The actress captioned the photo, "My promise. Then..today.. forever. You bring me joy, grace, balance, excitement, passion.. all in the same moment...thank you for finding me..Happy First wedding anniversary Husband.. @nickjonas ❤️💋
And Thank you to everyone for the love and good wishes. We feel blessed."

The couple got married in a palace in India, making all of our dreams of fairytale love come true, but destroyed our childhood hopes of marrying a Jonas. Their whirlwind romance quickly took off and captivated the world with its sincerity and perfection. Jonas revealed the first two met when he slid into Chopra’s DMs in September 2016.

In a story with Vogue, they detailed how their busy lives have managed to mesh together through the help of technology, independence and true love.

Both held two ceremonies to celebrate their marriage, one Western and one traditional Hindu.

Back in September, Chopra felt the brunt of some internet backlash after she mistakenly got her husband’s age wrong. This happened when the actress was trying to celebrate her husband’s new tequila line, Villa One.

“So proud,” she captioned a photo of herself and Nick in front of a Villa One truck. “When you own your own tequila at 27!”

Fans quickly noticed and corrected the error. Happy anniversary, however old you are!