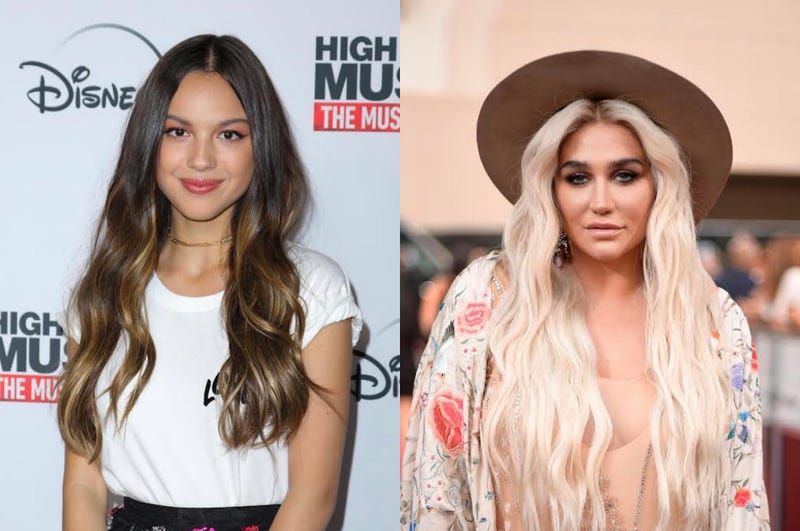 2021 has been major for Olivia Rodrigo thanks to her two singles, “Drivers License” and “Déjà vu.”

Grabbing the attention of Taylor Swift and fans around the world, the singer has been building up impeccable momentum during the lead-up to the release of her debut album, SOUR.

Additionally, Rodrigo has also caught the attention of MTV, who named the 18-year-old their Push artist of the month. With the new title, Olivia shared performance videos of her two single, plus shared some personal tidbits during some interview clips.

During one of the clips, the Popstar is asked about songs she wishes she had written. Rodrigo landed on Kesha’s 2017 single, “Praying.” “That song is so powerful, I absolutely cannot listen to it without having a little frog in my throat and tearing up. It’s fantastic,” explains Olivia.

your voice is so beautiful thank you so much @Olivia_Rodrigo https://t.co/XiPWQ0xM4Z

Kesha herself caught on to Rodrigo’s love for “Praying” and commended the young artist via Twitter. Kesha retweeted the interview clip and said, “your voice is so beautiful thank you so much @Olivia_Rodrigo”