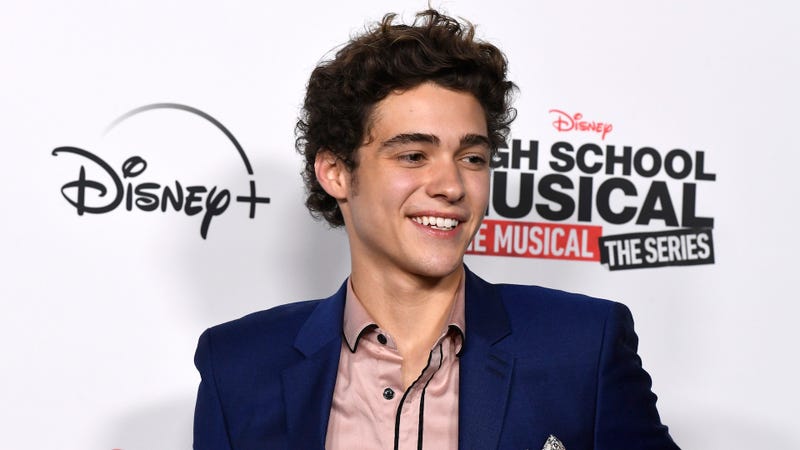 The rumors swirling around the supposed love triangle between Joshua Bassett, Olivia Rodrigo, and Sabrina Carpenter just had a major plot twist... or did they?

“What I admire about Harry Styles is that he is a very classy man, and he’s also very well rounded, and he kind of does it all, acting, singing, fashion. I think he’s a nice guy, doesn’t say too much, but when he talks, it matters,” Bassett said. “He’s just cool. Who doesn’t think Harry Styles is cool? Also, he’s hot, you know?”

The video continued as Bassett then claimed, “this is also my coming out video, I guess.”

Joshua Bassett comes out as queer in new interview where he compliments Harry Styles:

“Who doesn’t think Harry Styles is cool? Also he’s hot, you know... This is also my coming out video I guess.”

After the video was released, social media freaked out that Bassett used the opportunity to come out as LGBTQ+. However, a representative for Bassett told Gay Times that he doesn’t identify as queer.

Chalk this up as the latest wrinkle in the continuing story of the supposed love triangle between Bassett, Rodrigo, and Carpenter. There's a new Olivia Rodrigo and Joshua Bassett duet out today, wait what?

A few weeks ago, Joshua and Olivia teamed up for a duet with one another that once again sent social media into a frenzy. However, their duet had nothing to do with one another as Disney+ released the track “Even When/The Best Part” that appeared in the Valentine’s Day episode of High School Musical: The Musical: The Series.

“I’m stoked to see how it all came together and really think people are gonna love it!” He said at the time. “Hands down: one of my favorites this season!”