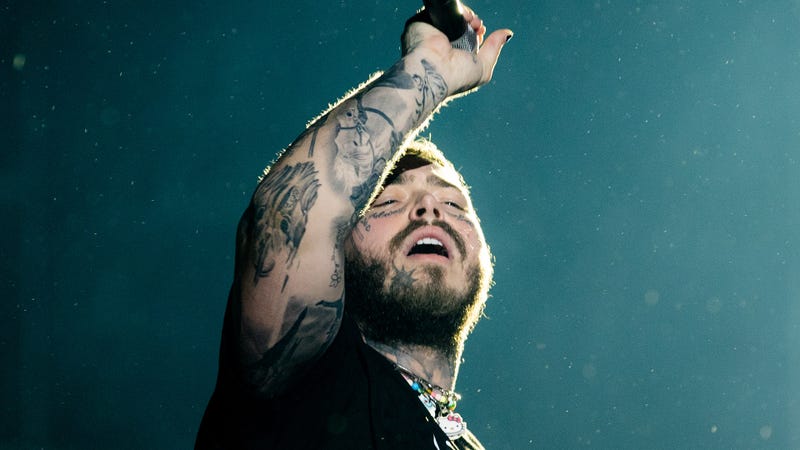 Your friend and ours, Post Malone, has officially announced the return of his Posty Fest!

Postponed last year due to the pandemic, Malone’s third installment will feature some of hip-hop's biggest and emerging stars, as well as some of the newest Alternative artists you’ve grown to love.

In addition to a high energy set from Posty himself, fans can expect the stage to continue to vibrate over two nights as Megan Thee Stallion, Jack Harlow, Lil Uzi Vert, Tyga, Roddy Ricch, Flo Milli, Polo G, $uicideboys, Gatecreeper, Turnstile, Peach Tree Rascals, Kenny Mason, Iann Dior, Tyla Wayeh, Clever, Koe Wetzel, and more are all going to be holding it down over the last weekend of October.

The outdoor curated festival is scheduled for October 30 and 31 at the AT&T Stadium in Malone's hometown of Arlington, Texas.

Check out the full line up above. Tickets are on sale now at postyfest.com.