With the surprise release of Taylor Swift’s eighth studio album folklore this past Friday at midnight, we could all use a little something to take the edge off.

Country singer Kelsea Ballerini is one of those #Swifties you may have heard about, and has only compliments to give Taylor and her team on her latest record.

“Here’s the thing, I am so protective of what I say about her art,” Kelsea told Mix 104.1 in Boston’s Karson & Kennedy. She’s hesitant to give her opinion just yet, because as such a super-fan she feels that she just hasn’t been able to give it her fullest attention.

“I’ve only given it a quick listen this morning while having coffee,” she admits. “So, I really need to give it the listen it deserves before talking about it.” 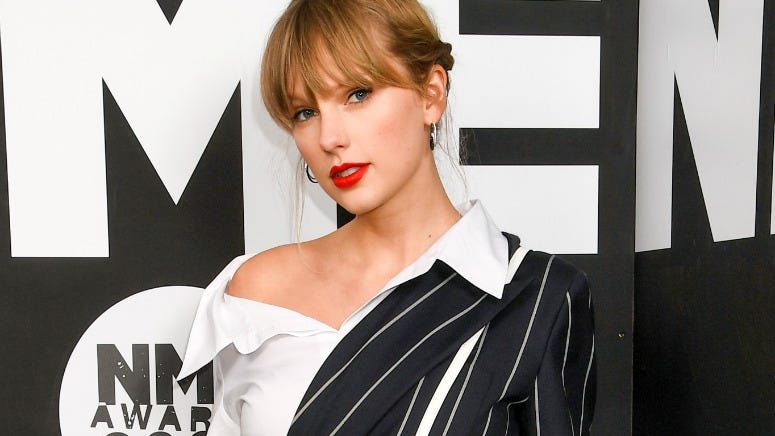 All About Taylor Swift's New Album 'Folklore', Which Could Be Her Best Album Yet

For Karson, listening to the new songs gave him a sense of calm, allowing him to forget, if only for a while, what is happening in the world around him.

“It shows her artistry and her sense of songwriting to just be able to swing the pendulum back and forth on different genres and different collaborators,” says Kelsea of the work Swift put in with The National’s Aaron Dessner as well as Bon Iver’s Justin Vernon, and songwriter Jack Antonoff. “It still holds up, it’s crazy. Not a lot of people can do that.” 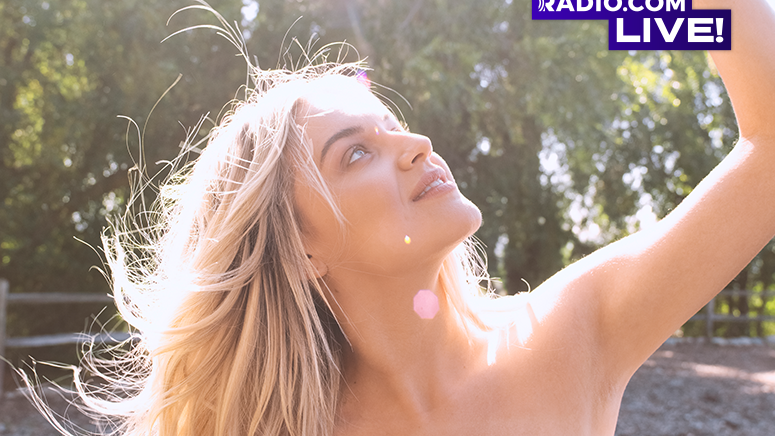 In preparation for the emotional rollercoaster that folklore will surely be for her, Kelsea confessed that she did send Taylor a text message asking what kind of drink she’s going to need when finally sitting down with the record.

You can watch the full interview with Kelsea Ballerini below.