The Jonas Brothers kicked off their first tour in a decade last night in Miami, and all the support they needed was sitting right in the front row. 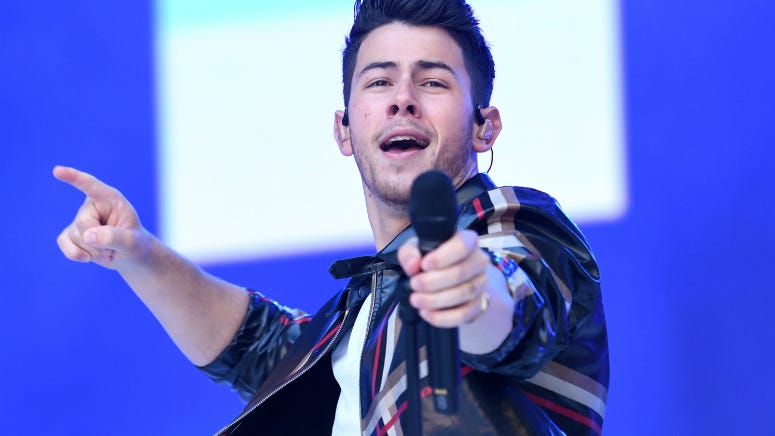 All three of their wives – Priyanka Chopra, Sophie Turner and Danielle Jonas – were on-hand for the big event. Priyanka shared a photo of the “J Sisters” together at the show.

The “J Sisters” were surely impressed by the grand entrance Nick, Joe and Kevin made. Following a heart-pounding video intro, the brothers descended from a riser above the stage while being showered with white sparks. The opening song was “Rollercoaster” from the new album Happiness Begins. Fans were screaming and cell phone cameras were rolling.

Kevin and Danielle have been married for a decade, but Priyanka and Sophie are still relatively new to the party as Jonas wives. Nick and Priyanka tied the knot in India late last year, with Joe and Sophie following two months later. They made it more official in June after they originally got hitched in Vegas following the Billboard Music Awards.