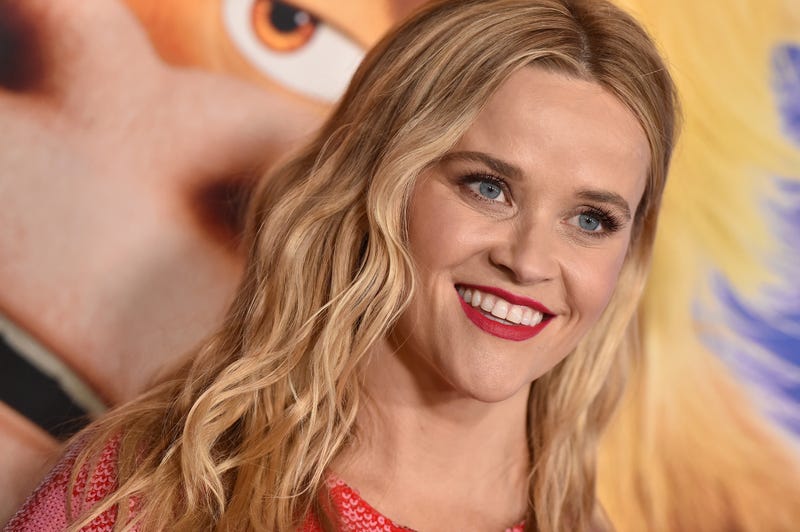 Reese Witherspoon is broadening her musical horizons thanks to her children.

Jam out like Reese Witherspoon, and turn Tyler, The Creator Radio all the way up on the Audacy app!

During her red carpet appearance in Los Angeles at the Greek Theater on Sunday for Sing 2, Witherspoon and her daughter, Ava Phillippe, spoke about their wide variety of music tastes.

The Oscar-winning actress told Entertainment Tonight that she has been exposed to various music genres, in part because of her kids. Witherspoon explained that her 18-year old son, “Deacon turned me on to Tyler the Creator.” She added that her son also likes Kanye West.

But with her 22-year-old daughter, Ava, by her side, Reese turned to her to be reminded of some of the musicians she had exposed to her. Ava listed artists such as Holly Humberstone, King Princess, and Gracie Abrams.

Gushing over Abrams latest release, This Is What It Feels Like, Reese exclaimed, “Oh, Gracie Abrams' new album is so good!”

When asked if she liked her mother’s taste in music, Ava agreed, sharing, “I would say so, yes."

On the carpet, Reese explained, “I am such an Ariana fan, and I think she is just so amazing. I am not at Ariana's level at singing, but it really works for this character because she's just trying to summon all her inner courage to do something really brave, so it was the perfect song."

Sing 2 arrives in theaters on December 22.