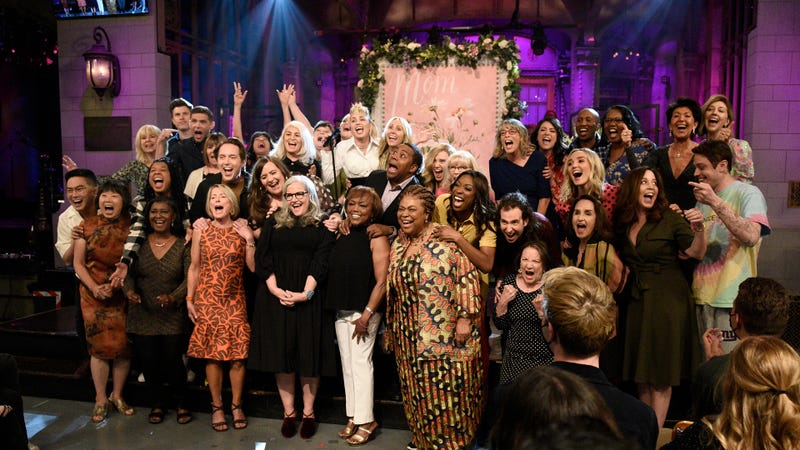 This past weekend's Saturday Night Live﻿ was epic for more than simply the appearance of a guy who will be sending human beings to the Red Planet.

Ms. Miley Cyrus was on hand as the night's musical guest, and brought along a little help to keep the party running smoothly.

Cyrus and her band rocked the stage on the high-profile episode hosted by Mr. Mars himself, Elon Musk, performing two tracks on Saturday evening; her "Without You" remix alongside Alternative newcomer (and her "little bro,") The Kid LAROI as well as a hoppin' rendition of her latest album's title track, "Plastic Hearts."

The Mother’s Day–themed cold open featured cast members hanging out with their moms while providing funny vignettes, ala Kate McKinnon's mom hilariously confusing her own daughter with SNL alum Molly Shannon; Aidy Bryant's mother taking the chance to promote her daughter's Hulu series Shrill; Beck Bennett and Mikey Day showed up with dueling moms; Chris Redd's mother jokingly exposed their family's pandemic vacations; Keenan Thompson and his mom making funny faces, and Pete Davidson's mother saying she almost missed the show because she was "up until 6 playing Madden with Chalamet," among others.

Miley supplied the soundtrack, singing a touching version of her godmother Dolly Parton’s 1977 classic "Light of a Clear Blue Morning." "Now, let's get some moms out here," Miley said before bringing all of the celebrity moms in attendance onto the stage. Cyrus was also joined by her own mother, Tish, at the end of the bit and she even gave a Mother's Day shoutout to Dolly. 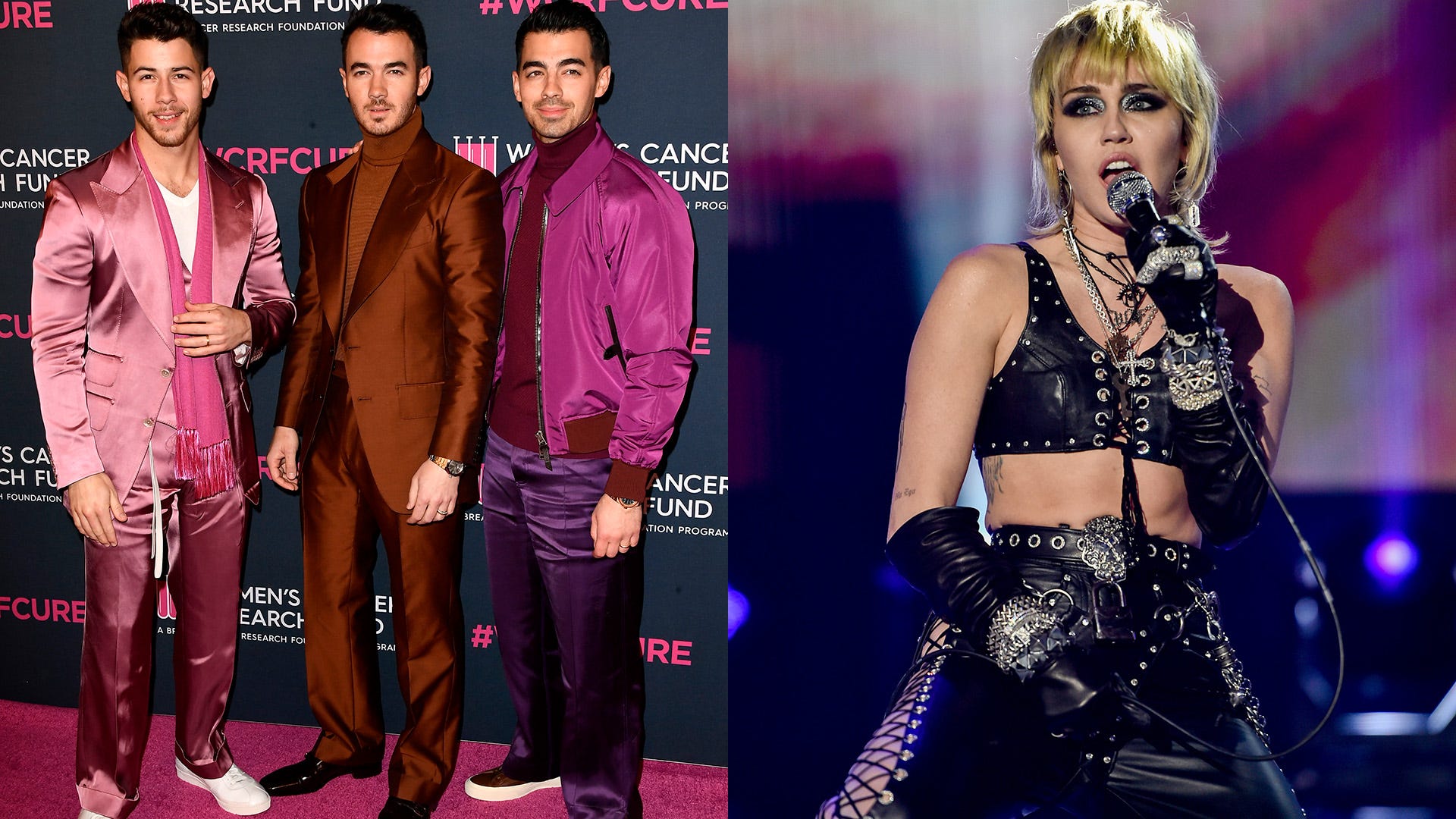 What is Summerfest? Miley Cyrus, Jonas Brothers set to headline

sports
Joel Embiid fined $35,000 for Game 6 altercation
news
Zookeeper killed by 675-pound Siberian tiger that climbed 12-foot fence
news
Disneyland annual passes may be a thing of the past - what will happen instead?
news
Teens are filling up the post-pandemic job market this summer
news
Storm names to look for as hurricane season rolls in
music
Tyra Banks on Victoria’s Secret more inclusive rebranding: ‘I'm witnessing a beauty revolution’