The musician, fashion mogul, and icon behind the Fenty empire, Rihanna has recently revealed that her legendary canary yellow gown on the 2015 Met Gala left her feeling like a "clown."

While speaking during an Access Hollywood interview Rihanna candidly shares that she felt anxious before walking the Met Gala red carpet after witnessing what other guests were wearing. 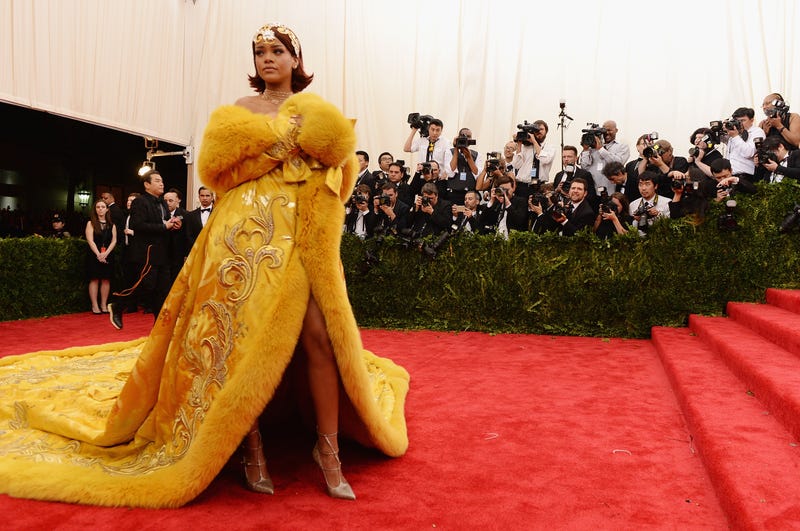 The “Work” singer recalls, “I remember being so scared to get out of that car because I felt like, ‘I’m doing too much.’ I was driving past the red carpet, and I was just seeing, like, gowns, and I was like, ‘Oh my god, I’m a clown. People are going to laugh at me. This is like, too much.’” 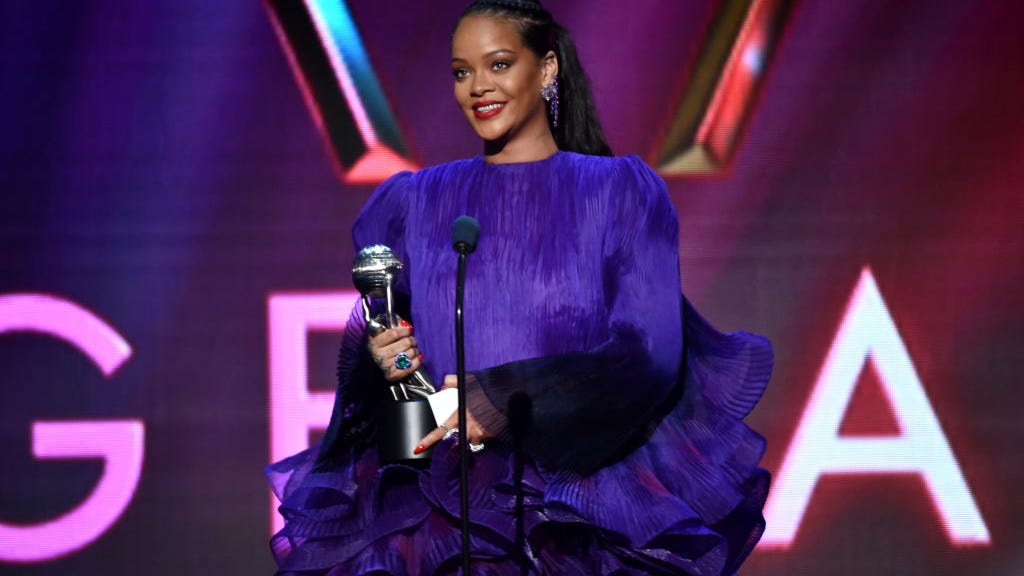 What you need to know about Fenty Skin, Rihanna's vegan skincare products

The now-famed look, designed by Guo Pei, was meant to embody the Met Gala theme, China: Through the Looking Glass. Although she faced initially anxiety about stepping out in the yellow look, Rihanna graced the red carpet with power and confidence.

Rihanna also speaks to a ninth studio album during the Access Hollywood interview. “R9 has been affected tremendously over the years basically because I’ve got other babies to turn to. But I love making music so I never neglect it. I always get to it and get back to it, but there are other things on the carousel now,” explains Riri.