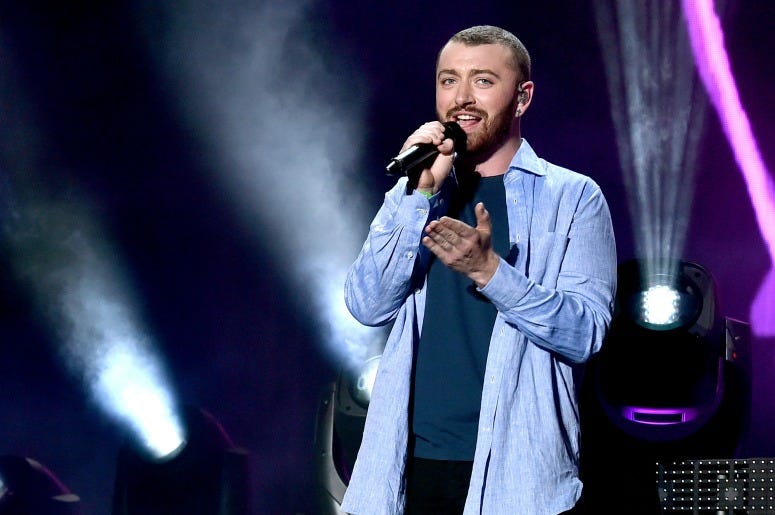 Sam Smith season is upon us. The GRAMMY-winning singer has revealed “To Die For,” Smith's first new song of 2020 and the title track to an upcoming third studio album. The emotional ballad is longing and vulnerable, with the unmatched epic voice of Smith making sure you feel every inch.

“I poured my heart and soul into this song,” Smith wrote on Twitter while sharing the video. “So happy ‘To Die For’ is yours now and I can’t express how excited I am to sing this live one day soon.”

“To Die For” features a sample from the 2001 film Donnie Darko, and serves as a heartbreak anthem on Valentine’s Day, according to Smith. “Releasing this song is going to be a wild one — I feel like it’s from one of the deepest parts of me,” Smith told Rolling Stone. “I wrote this with Jimmy Napes and Stargate in L.A. during a time of self-discovery and heartbreak. This is for all the lonely hearts out there on another Valentine’s Day.”

Along with the new song comes details of Smith’s long-awaited third album, now set to arrive on May 1. To Die For is the first LP from the English crooner since releasing The Thrill Of It All in November of 2017.

Smith has shared that the album will likely feature less ballads and more Pop, like the previously released “How Do You Sleep?” and the collaboration with Normani, “Dancing with a Stranger.”

Smith debuted in 2014 with In the Lonely Hour, which went on to earn the young singer four GRAMMY awards, including Song of the Year, Record of the Year, and Best New Artist.