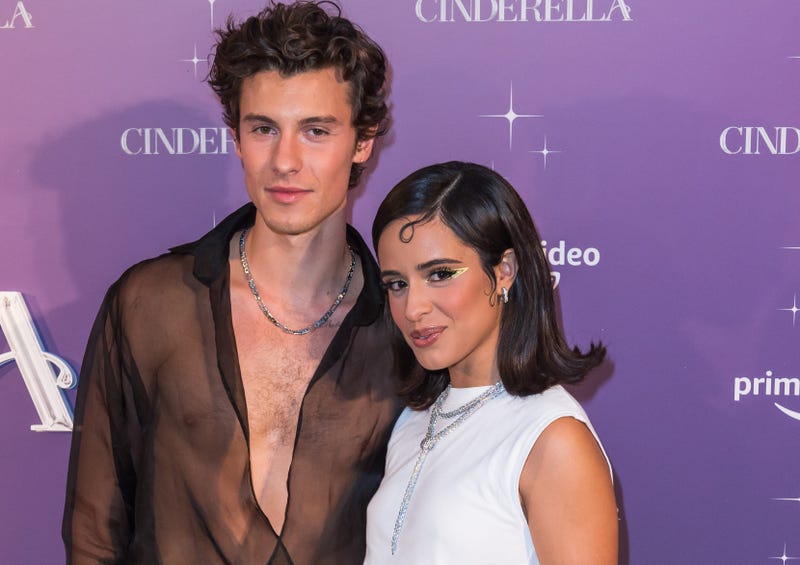 During the premiere of her latest film, Cinderella, Camila Cabello served up a modern take on fairytale fashion. Plus, her Prince Charming, Shawn Mendes, rolled up on the red carpet in a barely-there button-down, that had us all swooning.

Listen to your favorite music now on Audacy, and stay up to date on all the hottest Pop bops on the Pop New Arrivals exclusive station. Now playing on the Audacy app!

During the Miami premiere on September 1, the couple glowed like royalty, however, neither Camila nor Shawn wore traditional buttoned-up tuxes or gowns.

Cabello donned an outfit designed by Christian Siriano and styled by Rob Zangardi and Mariel Haenn. Wearing a white crop top paired with a massive tulle skirt, the singer was serving an edgy Princess look that she topped off with gold eyeshadow and cropped bob haircut.

Mendes also gave us his take on a princely look, wearing a sheer, black, mesh button-down, that perfectly highlighted his well-manscaped chest. The sexy shirt was paired with baggy cream trousers and a silver chain necklace. 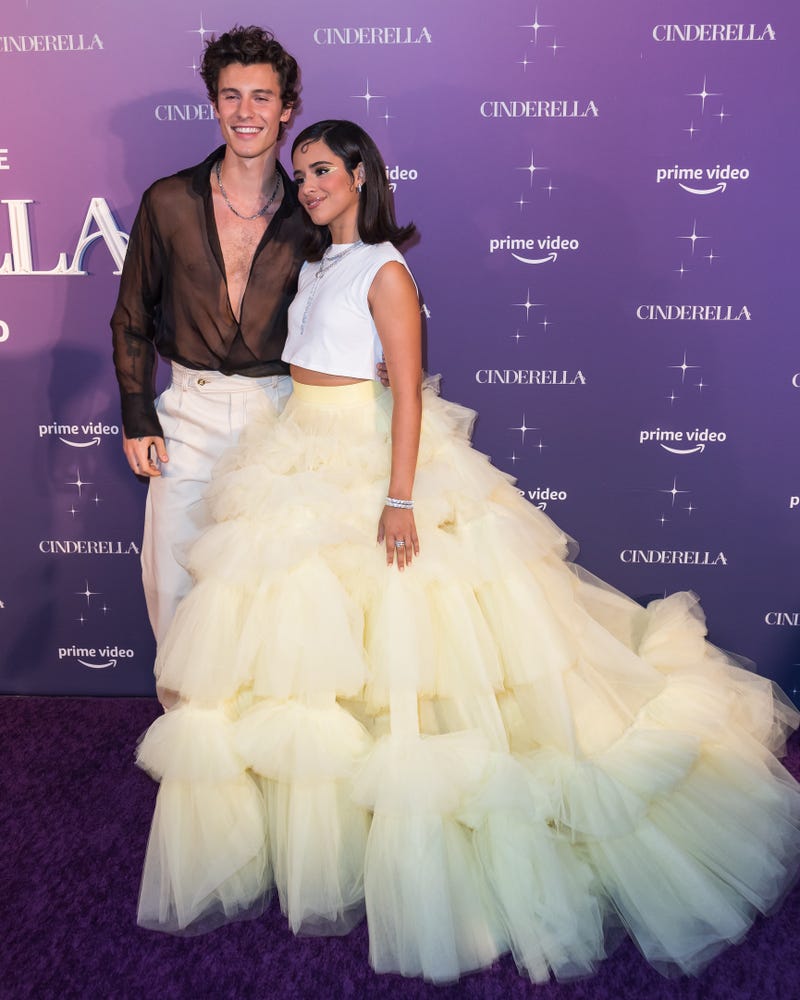 On Instagram, Cablleo celebrated the release of her new film and wrote, “It's not every day that you get to be Cinder-fricking-rella.
So proud of this film”

Camila and Shawn just celebrated their two-year anniversary in July. The duo celebrated in the Caribbean. The “Wonder” singer posted a photo of the two of them kissing and referred to the former Fifth Harmony member as “my baby.”