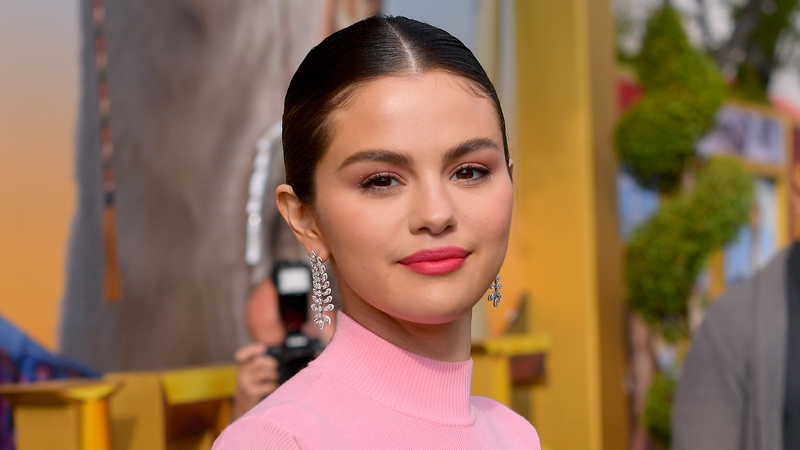 Selena might be staying mum about her romantic life as of late, but that wasn’t always the case. In fact if you’ve been even somewhat aware of the pop cultural landscape the last decade you know all about SelGo’s romantic roster, which includes Justin Bieber, The Weeknd, Nick Jonas and Zedd.

In a recent interview with Vogue Australia, Selena opened up, revealing she’s reflected on those past relationships. Never calling out any exes by name, Selena said she thinks “most of my experiences in relationships have been cursed.” and that she “never felt equal” to a romantic partner. Admitting “I’ve been way too young to be exposed to certain things when I was in relationships.”

Relating those experiences to her 2020 album and new makeup line both titled Rare, Selena explained why the word has a sentimental meaning for her. Saying, “I guess I needed to find what was that word for me, because I felt so less than in past relationships, and never really felt equal.”

Gomez went on to reveal that she embraced the word after songwriter Nolan Lambroza used it in a writing session for the album: "I just said, this is what I want to feel about myself. So it wasn’t even necessarily like - ‘Oh, I feel that way, let me sing it.’ It was almost like - ‘Actually, I need to feel that way about myself.’”

Elsewhere in the interview, Selena discussed mental health, saying that since soaring to fame at a young age, she’s been to “four treatment centers.” Also up for discussion, Selena’s ambitions and latest projects, as she lets acting take the drivers seat with new Hulu series with Steven Martin and Martin Short - Only Murders in the Building, set to premiere on August 31.