What do you do with your free time if your day-to-day life is suddenly upended? It’s a scenario that much of the world’s population has had to deal with recently due to the coronavirus pandemic. 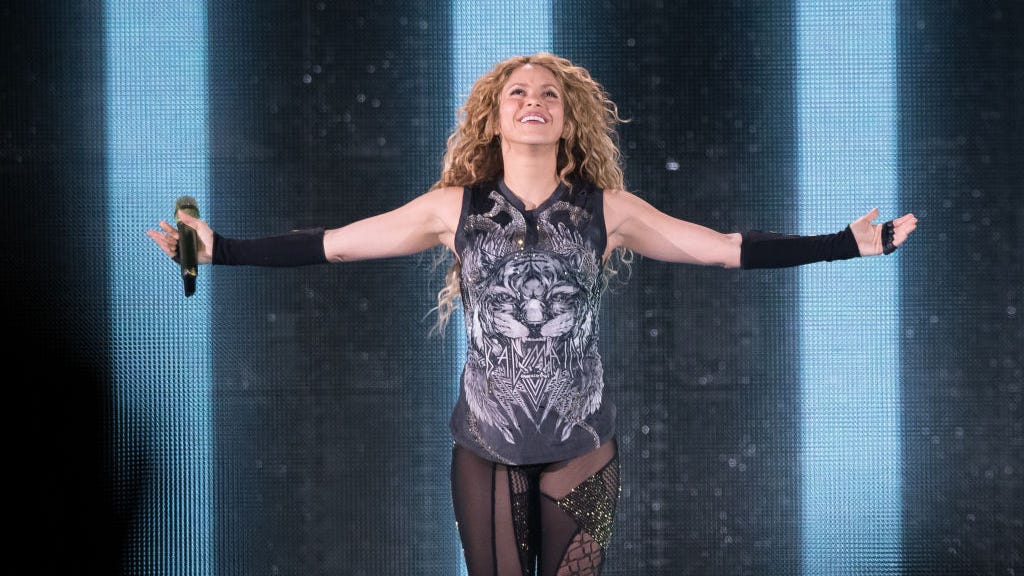 For many, it has given them the opportunity to finally make a dent in their Netflix queue, and some have found creative outlets for their energy through exercise or by coming up with fun games for the family.

And then there’s Shakira. While others were making banana bread and trying to figure out TikTok, the international superstar casually took an ancient philosophy course from the University of Pennsylvania.

The Colombian singer said that “it took a lot of hours after the kids were asleep” to study the works of philosophers like Plato in the Ivy League distance course. Earlier this month, she joked that she was taking the class because she has “to be able to think about other things rather than Paw Patrol.”

While spending her quarantine expanding her mind is impressive, it’s also par for the course for Shakira. Don’t forget, she speaks multiple languages and is a UNICEF goodwill ambassador and fierce advocate for early childhood education.

The 6 Best Moments From the 2020 Super Bowl Halftime Show

And in case February is but a distant memory for you, she also made history with her Super Bowl Halftime performance in Miami this year when she took the stage alongside Jennifer Lopez. So she has that going for her too.