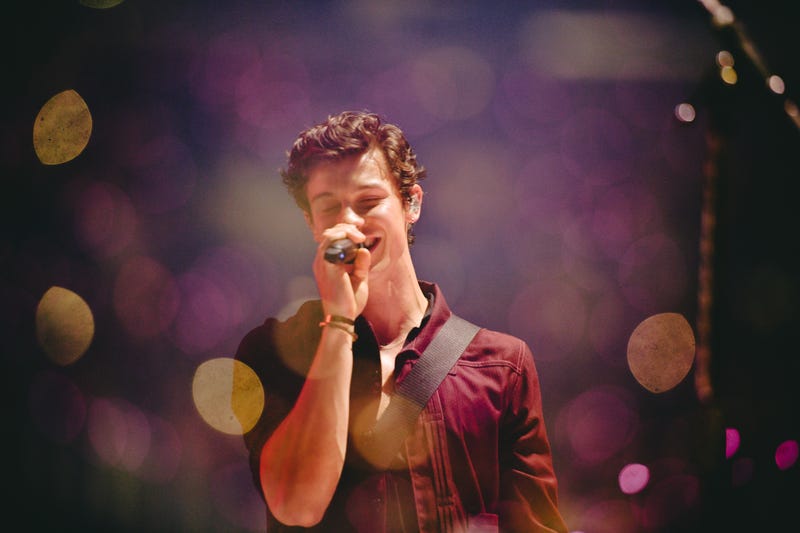 In support of his most recent album, Wonder, Shawn Mendes just announced that he will be embarking on a world tour.

On September 20, the singer took to Instagram to tease his Wonder: The World Tour event, writing, “announcing later this week! Can’t wait to get out there and see you all again guys,” heart emoji included!

In his post, Mendes shares a clip of himself dancing below a flashing spotlight on an empty stage as his songs “Summer of Love,” and “Teach Me How to Love” play in the background. In the video “2022” flashes across the screen, letting fans know that the tour will kick off in the new year.

While fans can still sign up for emails at WonderTheTour.com to be the first to learn about official tour information, today he dropped the official dates.

Shawn dropped Wonder in December 2020 as well as releasing his Netflix documentary, Shawn Mendes: In Wonder, which followed previous world tour and gave viewers a behind-the-scenes look at his life on the road.