When “American Idol” first hit the airwaves in 2002, those involved with the show didn’t know exactly what to expect. The singing competition was inspired by the British show “Pop Idol,” but no one knew if the idea would take off in America.

That all changed when Kelly Clarkson took the stage. The now international pop star invited the three original “Idol” judges on her new talk show, where they showered her with compliments.

Sitting alongside Paula Abdul and Randy Jackson, Simon Cowell credited Clarkson with the entire success of the show, saying he did not believe they would all be sitting there at that moment if it weren’t for Clarkson’s electric performances on “Idol.”

“The whole premise of the show was we have to sign a star who was going to sell records,” Cowell recalled. “We found some great people that whole year, but when you delivered that moment on that first live show and when you sang that song at the end.” 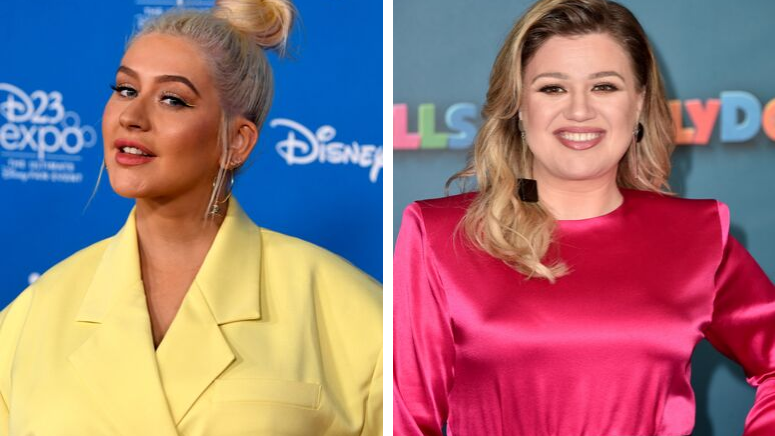 Christina Aguilera, Kelly Clarkson on Bringing Kids on Tour: 'I Got Really Scared'

Abdul called it a game-changer, with Jackson adding it was the moment they knew the show was going to work.

Clarkson won season one of “American Idol,” setting the stage for the likes of Carrie Underwood, Jordin Sparks and Phillip Phillips to follow.

"17 years ago, I would have never thought that show would have had the impact—look at what it did! The domino effect is crazy," Clarkson said.

Abdul, Cowell and Jackson all left the show starting after season nine. “Idol” took a quick break in 2016 and returned on ABC in 2018 with new judges Katy Perry, Lionel Richie and Luke Bryan. Season 18 is expected to begin in early 2020.