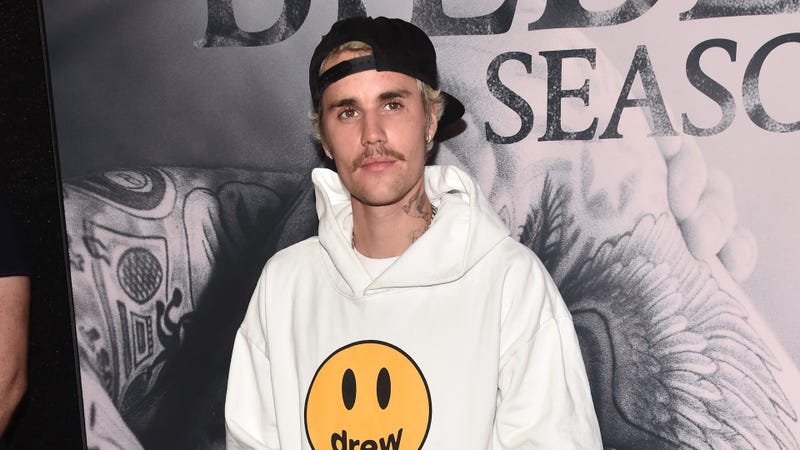 Sorry Justin Bieber fans, you’re going to have to wait until 2022 to catch the singer in concert.

The "Peaches" singer has postponed his Justice tour until 2022. The tour was originally set to take place this summer, but will now begin on February 18, 2022 in San Diego. Bieber will trek across North America with the tour wrapping up on June 24 in Milwaukee. Additionally, several new shows have been announced including stops in Jacksonville, Orlando, Indianapolis, and more.

Although this marks the second year in a row Bieber has had to postpone his tour due to the COVID-19 pandemic, he expressed optimism that it’ll be worth the wait.

“We’re working hard to make this tour the best one yet,” Bieber said in a statement. “I’m excited to get out there and engage with my fans again.”

All tickets from the previously postponed 2020 and 2021 shows will be honored and tickets for the new shows will go on sale later in May.