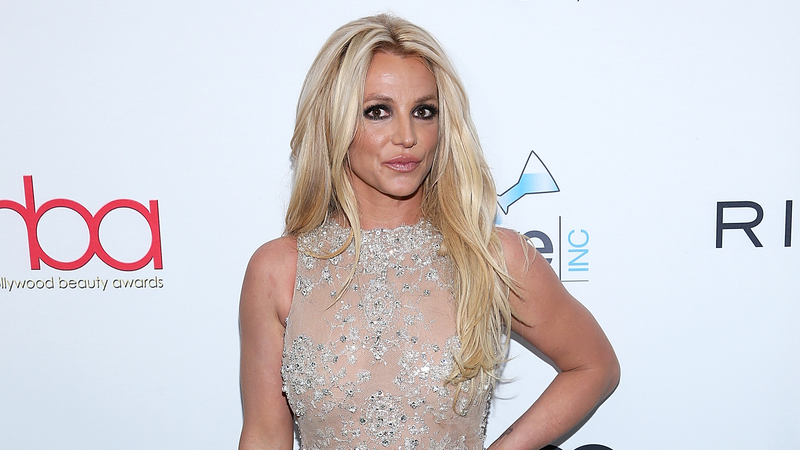 Britney Spears is finally free of her conservatorship, newly engaged and generally just out here living her best life — or at least trying. While she’s finally in control of her own finances and freedom, she now faces dealing with having the ability to actually respond to any allegations against her. Which as of late have been primarily coming from the pop star's younger sister, Jamie Lynn Spears, via her memoir and recent sit down interview.

While Jamie Lynn used the aforementioned outlets to spew her allegations, Britney has been releasing statements of her own via screen shots of what many are calling ramblings on her Notes App.

Brit Brit’s long confusing captions aren’t something new. However, with her recent public responses to her sis, her thoughts do seem to be a bit more difficult to follow than usual.

Well, thanks to an Alabama makeup artist named Kimberly Thomas, that is no longer the case. Seriously, your life is about to be forever changed, well as far as understanding Britney’s captions is concerned.

As Kimberly explained, to outsiders the text can seem like a lot, to people from the south it reads differently. Which is ultimately and thankfully what led her to take on the self-appointed role of “Britney Spears’s Southern Translator”.

"A lot of people are concerned about the way that she's (Britney) writing things. That she's not writing them in a way that sounds normal," Kimberly says at the start of one of the many videos.

"Let me just explain something real quick, Britney Spears is from Louisiana. And if you're from the south like me, I'm from Alabama,” she said, “you can read this in a way that's being said in a southern way.”

Noting, “I'm gonna read it that way so y'all can understand how she meant to say it,” before getting started.

Kimberly has done multiple translation videos, and honestly you just have to watch them for yourself, because it literally changes EVERYTHING.