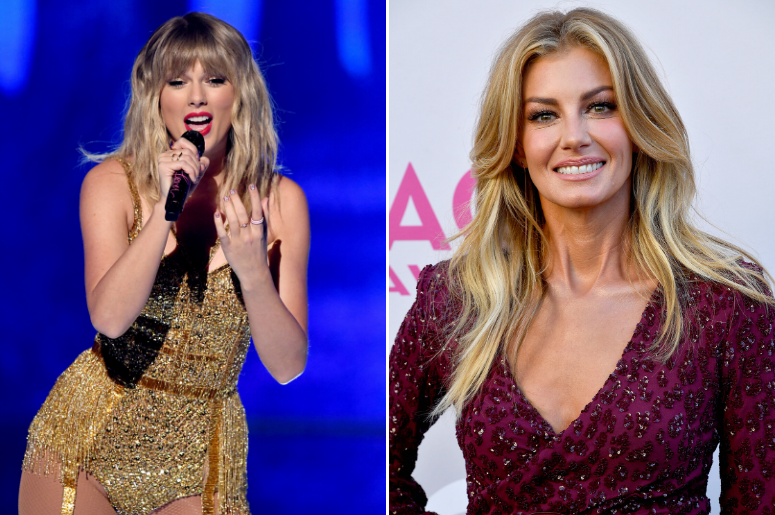 There aren’t many artists who have thrived in each of the two very different worlds of pop and country. But Taylor Swift is at the top of the list, and she has some interesting things to say about the contrasts between the two genres.

It isn’t just about how the music sounds, either. In a new interview with Billboard, Swift revealed, perhaps not surprisingly, that the country music scene is more close-knit, whereas it’s more every person for themselves in the world of pop.

“Crossing over to pop is a completely different world,” Swift said. “Country music is a real community, and in pop I didn’t see that community as much. Now there is a bit of one between the girls in pop. We all have each other’s numbers and text each other. But when I first started out in pop it was very much you versus you versus you. We didn’t have a network, which is weird because we can help each other through these moments when you just feel completely isolated. 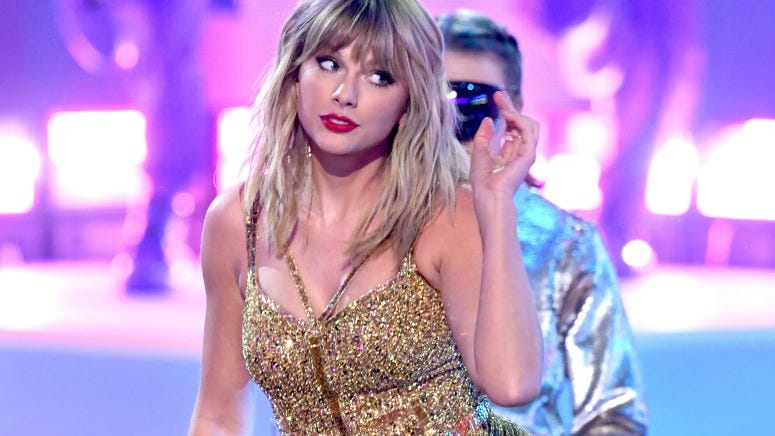 Swift, who is 30-years-old as of December 13th, says she had a lot of mentors in country music, including Faith Hill. Swift’s first-ever single was “Tim McGraw” and the song helped forge a friendship between the up and coming star and the wife of the song’s namesake.

“She would reach out to me and invite me over and take me on tour, and I knew that I could talk to her,” she said.

Billboard named Swift its Woman of the Decade. Her most recent accolades include another Artist of the Year honor at the American Music Awards and a beloved collaboration with Shawn Mendes on her “Lover” remix.