Fans camped out for hours in Park City, Utah hoping to catch Taylor Swift’s documentary, Miss Americana, before the rest of the world gets a chance next week on Netflix. The film which follows Swift through a swirl of public opinion and the making of her latest album, Lover, debuted on Thursday night at the Sundance Film Festival.

Beyond the expected revealing look at Taylor Swift speaking up about politics and handling outside commentary about her career, Miss Americana is making waves because of some additional details the singer shares in the film.

Swift talks in Miss Americana about a previously “unhealthy” relationship with food, letting critics get to her own opinion on body image. “It’s only happened a few times, and I’m not in any way proud of it,” she confesses in the film. “A picture of me where I feel like I looked like my tummy was too big, or… someone said that I looked pregnant… and that’ll just trigger me to just starve a little bit — just stop eating.” 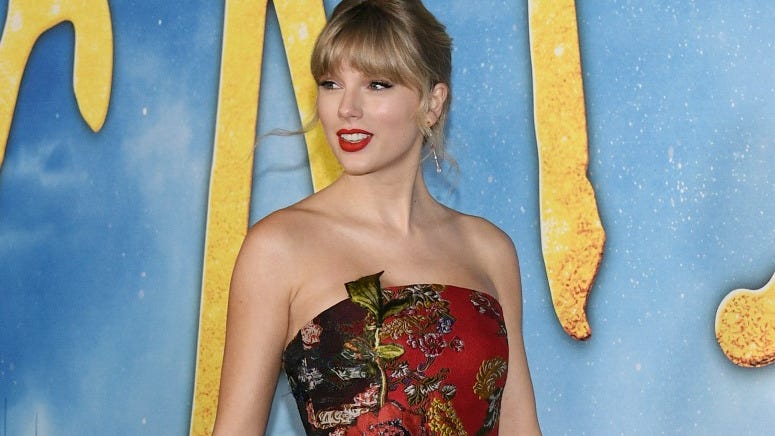 In an interview with Variety, Taylor elaborates on her struggle and why it was difficult for her to speak about the subject. “I didn’t know if I was going to feel comfortable with talking about body image and talking about the stuff I’ve gone through in terms of how unhealthy that’s been for me — my relationship with food and all that over the years,” she explains about the documentary directed by Lana Wilson. “But the way that Lana tells the story, it really makes sense.”

“I’m not as articulate as I should be about this topic because there are so many people who could talk about it in a better way. But all I know is my own experience. And my relationship with food was exactly the same psychology that I applied to everything else in my life: If I was given a pat on the head, I registered that as good. If I was given a punishment, I registered that as bad.”

Miss Americana is set to debut on Netflix on January 31.