Taylor Swift’s heartfelt ballad “Lover” just got a lot more emotional. The song is now a duet with the help of none other than Shawn Mendes. The “A” list remix caught fans off-guard when they woke up to the surprise this morning.

Mendes added his own vows to the song from Swift’s new album, singing “We can light a bunch of candles and dance around the kitchen, baby. Pictures of when we were young hang on the wall. We’ll sit on the stoop. I’ll sing love songs to you.”

Taylor says she’s known Shawn for a really long time, has always been a big fan, and had been eager to collaborate with him.

“He has taken ‘Lover’ and he’s rewritten parts of it, which I think is so important because I love him as a writer, “Swift said in a social media video. “I also think that everybody would write a different love letter to their lover, and I think his take on it is so beautiful.”

Well guys it finally happened: WE DID A COLLABORASHAWN. Sending out a whole entire THANKS BUDDY to @ShawnMendes rn -
I’m so stoked that our remix of Lover is out NOW!https://t.co/BOxfgBKv1a pic.twitter.com/0dFyd1Lk5O 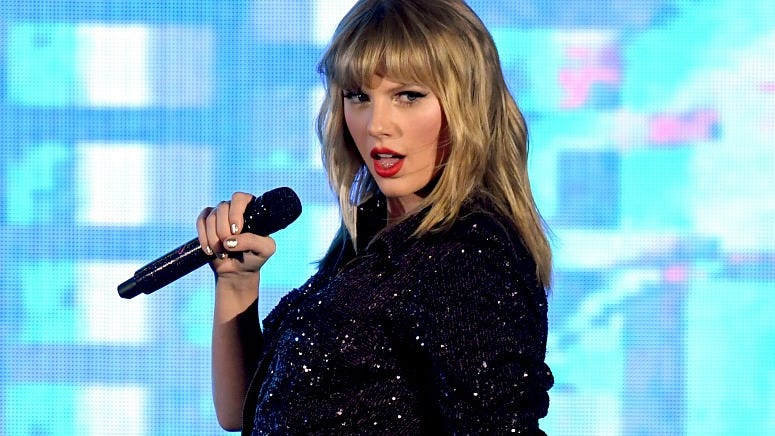