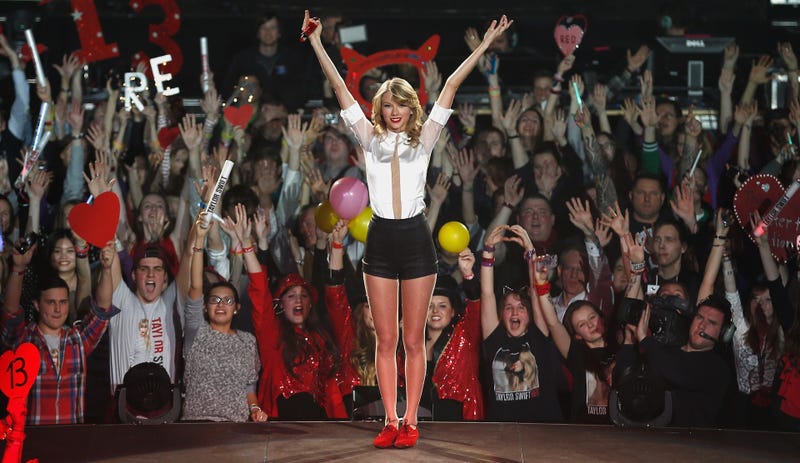 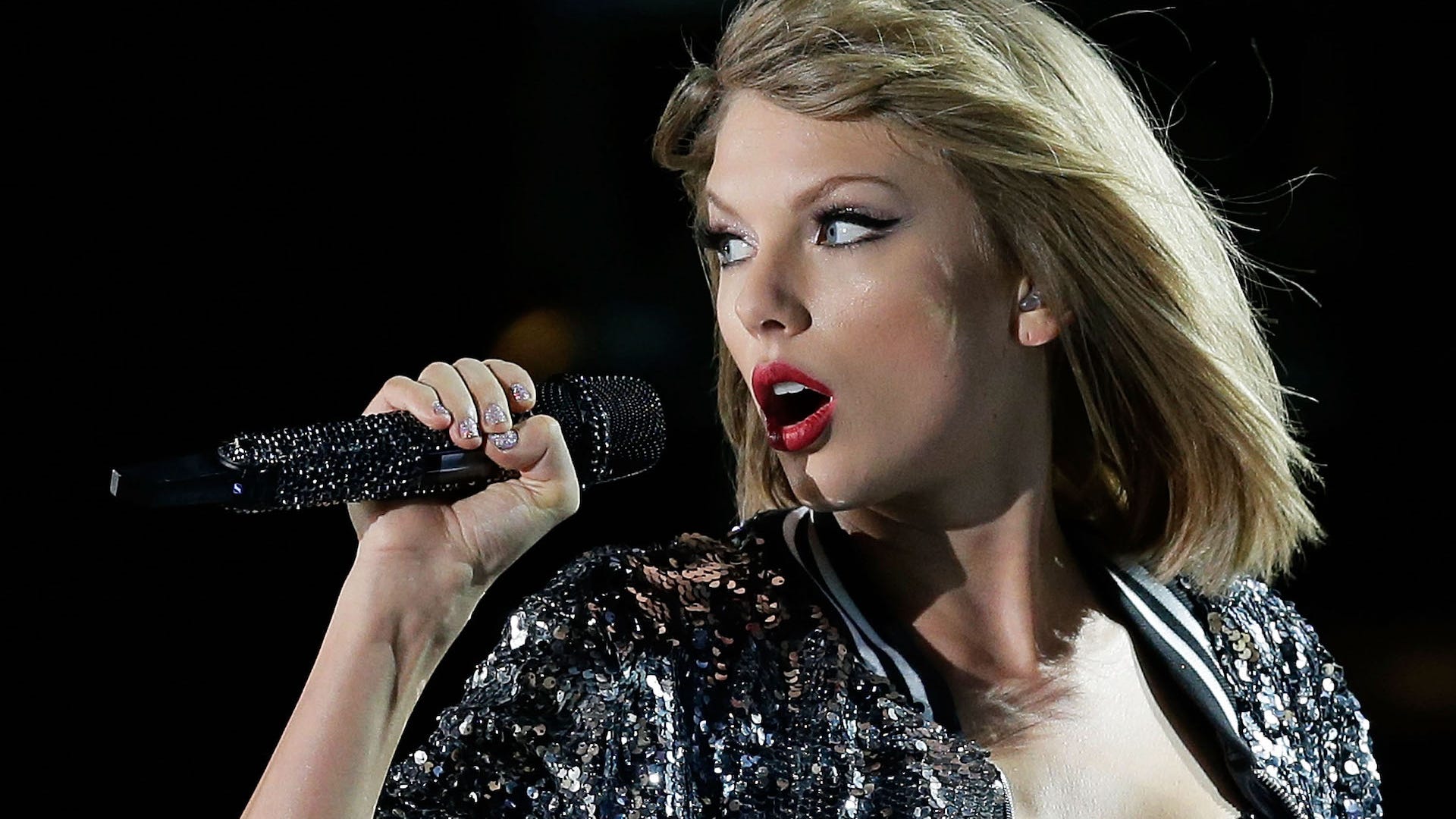 Swift took to social media with a lengthy post to reveal the news, where she reflected on the emotions she had while originally writing and recording the album and the ways it helped her heal.

“I’ve always said that the world is a different place for the heartbroken. It moves on a different axis, at a different speed…” she wrote. “In the land of heartbreak, moments of strength, independence, and devil-may-care rebellion are intricately woven together with grief, paralyzing vulnerability and hopelessness. Imagining your future might always take you on a detour back to the past. And this is all to say, that the next album I’ll be releasing is my version of Red.”

She continued, “Musically and lyrically, Red resembled a heartbroken person. It was all over the place, a fractured mosaic of feelings that somehow all fit together in the end. Happy, free, confused, lonely, devastated, euphoric, wild, and tortured by memories past.”

Taylor went on to excite fans, sharing the project would include 30 songs she wrote while crafting Red, which was during a time she says she “just couldn’t stop writing,” and compared it to talking to a friend. In the same breath, Swift revealed that one of the tunes, (which fans speculate is an extended version of her song, “All Too Well”) is an impressive 10 minutes long.

The next album that I’ll be releasing is my version of Red, which will be out on November 19. This will be the first time you hear all 30 songs that were meant to go on Red. And hey, one of them is even ten minutes long🧣 https://t.co/FOBLS5aHpS pic.twitter.com/6zWa64Owgp

“Sometimes you need to talk it over (over and over and over) for it to ever really be... over. Like your friend who calls you in the middle of the night going on and on about their ex, I just couldn’t stop writing. This will be the first time you hear all 30 songs that were meant to go on Red. And hey, one of them is even ten minutes long.”