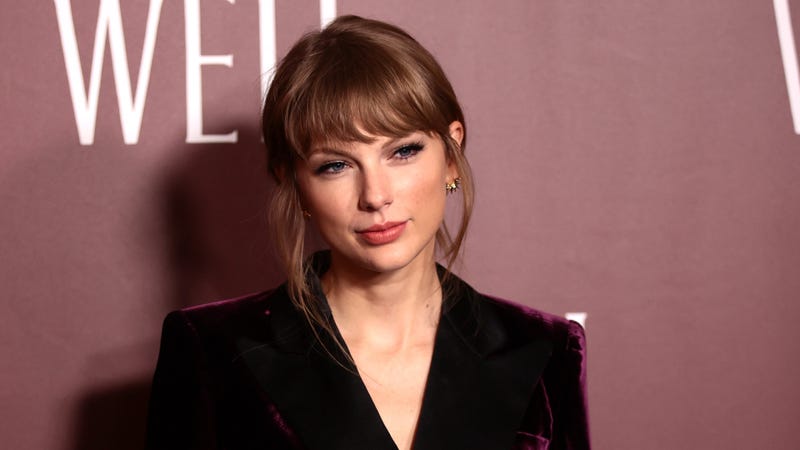 Taylor Swift is taking shots at our hearts again as she’s released a fifth, even sadder version of her iconic break-up ballad, “All Too Well.” With every version released we’ve fallen deeper into a pit of emotions and because it’s T. Swift it just hurts so good.

The newly released rendition, “All Too Well (Sad Girl Autumn Version),” follows the original version from 2012 as well as the 10-minute re-recording and original re-recording included as part of Red (Taylor’s Version), which released last Friday. Additionally, Taylor released a live, acoustic version she performed at the premiere of the song’s very own short-film.

“One of the saddest songs I’ve ever written just got sadder,” Taylor shared with her fans along with the video of “All Too Well (Sad Girl Autumn Version).”

The video was captured Long Pond Studios in Upstate New York where Taylor recorded parts of previous albums Folklore and Evermore. Included in the video production and recording are her frequent collaborators Aaron Dessner and Jon Low.

“I had never played ‘All Too Well’ but I’ve listened to it so many times it must have been seared into my musical memory,” Dessner said in a post regarding the new version on his Instagram. “Somehow this ‘Sad Girl Autumn Version’ felt like it was already in the brisk air. It felt so good to play it on the creaky ‘Cardigan’ piano and Taylor’s performance is devastatingly beautiful.”