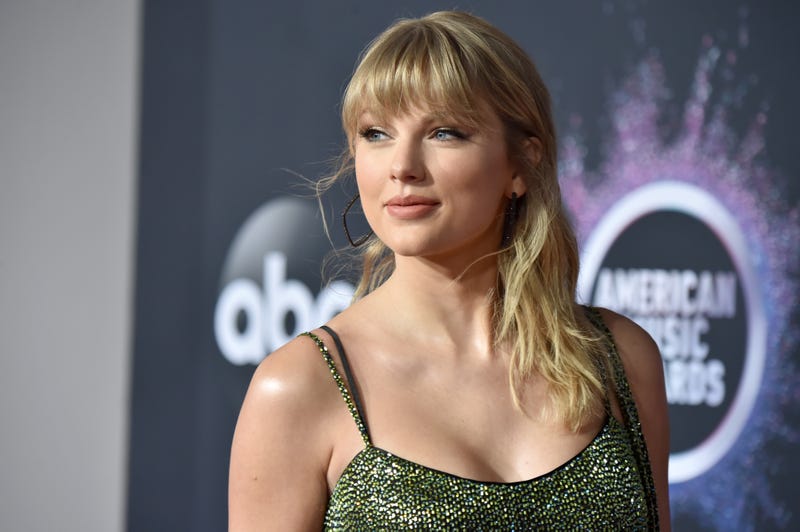 Taylor created quite a buzz with a word puzzle she posted on social media Thursday morning. The puzzle ultimately lead fans to clues revealing two new collaborators on the project, as well as some hints surrounding unreleased songs she plans to include in the remastered version of Red.

Swifties wasted no time decoding the puzzles which Taylor cleverly captioned, “Level: casually cruel in the name of being honest.”

After playing Taylor’s games, fans discovered that Phoebe Bridgers and Chris Stapleton will appear on the album as collaborators. Additionally, they uncovered the words “Better Man” and “Babe,” which point to songs written by Taylor and recorded by Country groups Little Big Town and Sugarland.

Ed Sheeran’s name was also revealed by clues, but came as old news for to most, who had already heard Sheeran confirm he had re-recorded his part on “Everything Has Changed,” for the re-release.

GUYS ITS A CROSSWORD pic.twitter.com/0EWG4yY1yH

Red (Taylor’s Version) is set to release in November and will be the second re-release of six that Taylor has planned in an effort to regain artistic control of her music. The first re-record, Fearless (Taylor’s Version) was released in April and included 27 tracks, with six of them being brand-new songs she released from her song vault.

Earlier this week, Taylor shared her stand alone single from 2012, “Ronan,” will be one of the tracks included on the project. The tune was written by Taylor in memoriam of a young fan, Ronan Thompson, who succumbed to cancer at the age of four

In addition to “Ronan,” a 10-minute version of “All Too Well,” (which was confirmed in Taylor’s crossword) will be included as a bonus track.