In a new profile with GQ, Sia shares a few details about her working relationship with Diplo, including an attempt to add some benefits to their friendship.

The two have worked together for over a decade, including last year’s LSD project with UK artist Labrinth, but apparently there’s always been an underlying attraction for the “Chandelier” singer. 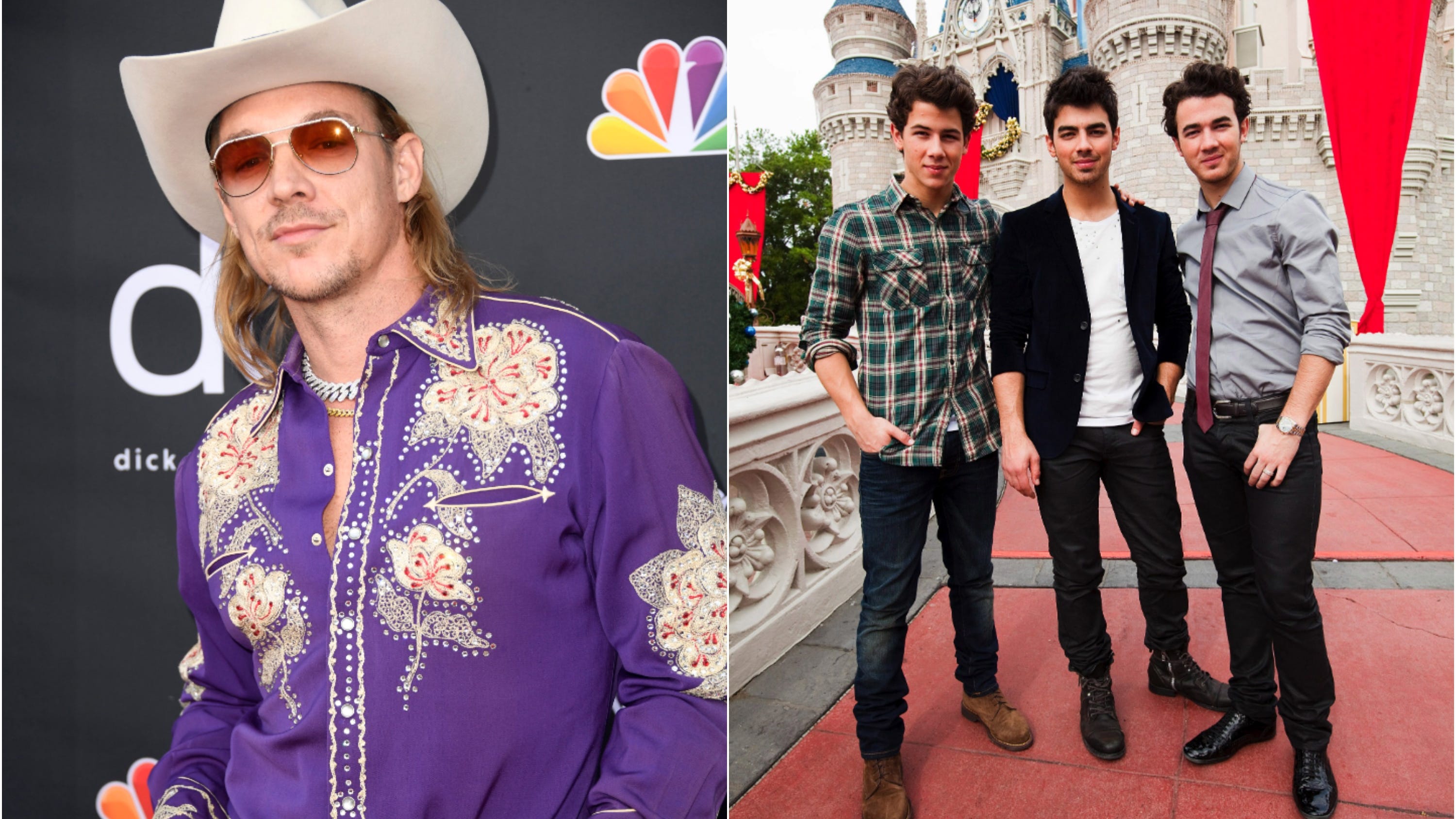 “Much of our relationship is just being spent trying not to have sex so that we wouldn't ruin our business relationship, because he's super-duper hot,” Sia tells GQ. “This year I wrote him a text, and I said, ‘Hey, listen, you're like one of five people that I'm sexually attracted to, and now that I've decided to be single for the rest of my life and I just adopted a son, I don't have time for a relationship.… If you're interested in some no-strings sex, then hit me up.’”

We never do get an answer on if the “no-strings” situation worked out for the two hitmakers, but we do learn that Diplo finds some love in the DMs. When asked about if he meets women via Instagram, he first denies but quickly admits it happens.

WATCH MORE: Behind The Mask - Artists Who Would Rather be Heard Than Seen

“No, just like in real life,” he says of how he meets people before adding, “yeah, I've been guilty of meeting girls on there.”

Elsewhere Sia calls Diplo “the sweetest thing in the world” and “one of the most insecure boys I've ever met,” explaining that his uneasy outside of making music. “It's so interesting, because he's one of the most talented and attractive people in the world. But he doesn't know it.”

In March, Diplo is set to be a keynote speaker at South By Southwest in Austin.