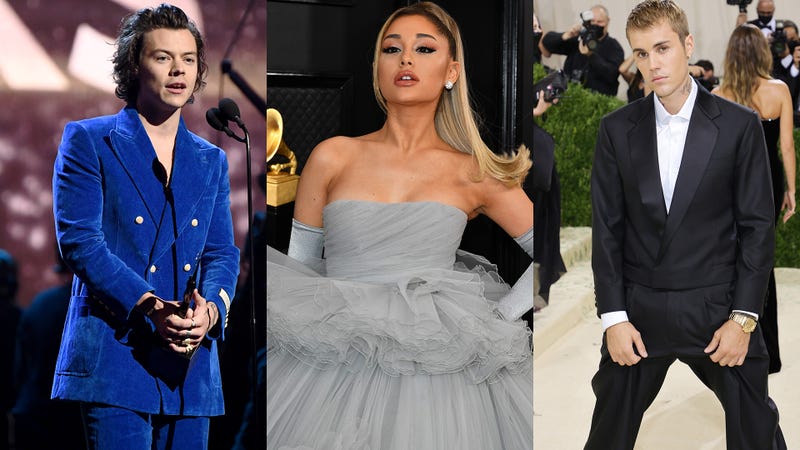 There's been plenty of veteran Pop stars that have racked up some serious cash in their career. After all, they’ve had a lot of time to do so. However, there’s several Pop singers under 30 years old that have managed to amass quite the net worth as well in their short career.

Some of these artists caught their big break when they were in their teenage years, others have gone on to become worldwide sensations in the past couple of years. Their endeavors outside of music are well represented including acting, entrepreneurship, and other income driving initiatives.

Using data gathered from celebritynetworth.com, we've compiled a list of the 10 richest Pop singers under 30 years old. As an added bonus, Audacy has plenty of stations dedicated to these artists. Just hit play and start listening now! 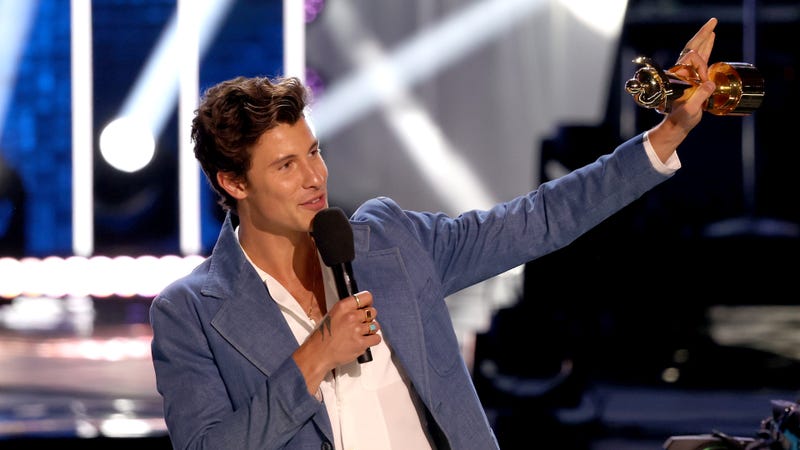 Shawn Mendes has produced hit after hit after hit ever since he burst onto the scene back in 2015. With several chart-topping records to his name, it wouldn’t be a surprise to see Mendes climb higher on this list in the future. 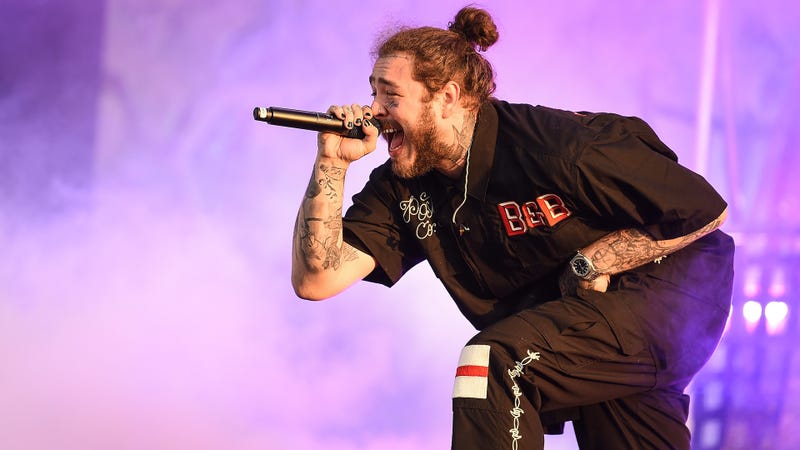 Post Malone is one of the best-selling artists of this past decade as he’s also brought home six GRAMMY awards in his young career. Outside of music, Post has several endorsements and has started to get his footing on the big screen with various acting roles. 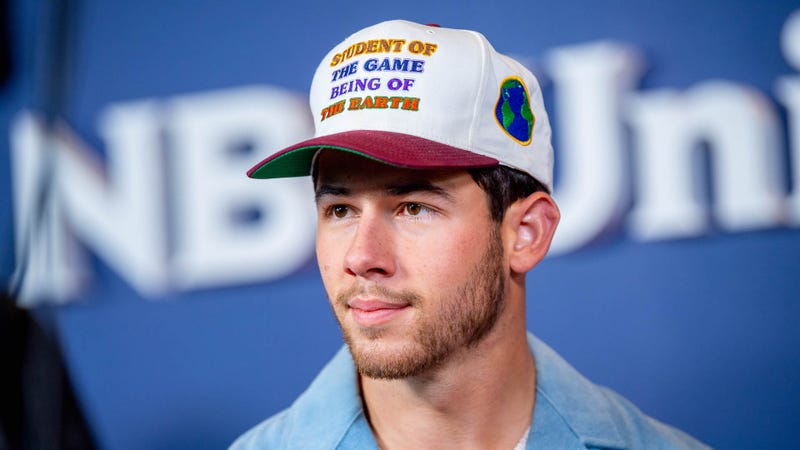 The youngest of the Jonas Brothers has made quite the name for himself in his own right. He’s released several solo albums in his career and has found success in the business world with a shoe collection, clothing line, tequila brand, and production company. 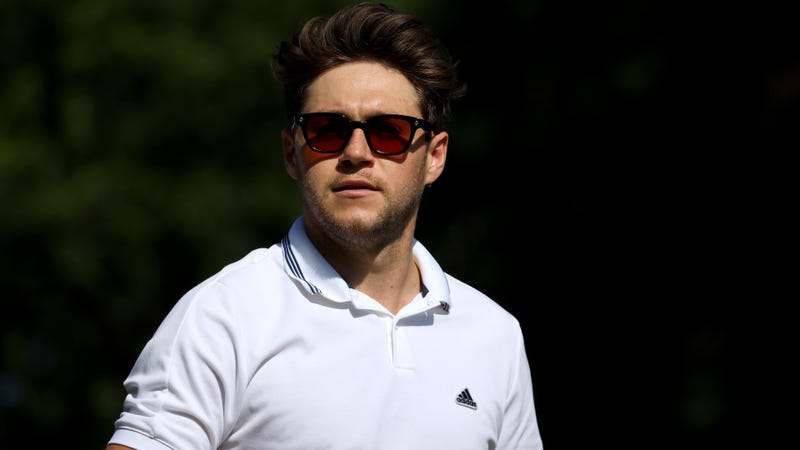 Much of Niall Horan’s success came from his time in One Direction. The group was one of the best-selling boy bands of all time and made millions of dollars from touring during their brief tenure. Horan has also released a pair of solo albums in his career.

Listen to One Direction on Boy Band Nation 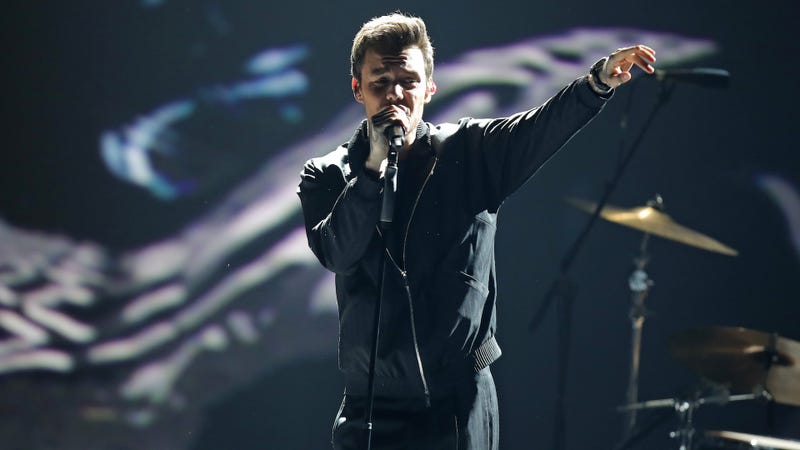 Like the artist listed before him and the two artists to come, Liam Payne found much of his success as part of One Direction. After the band announced their hiatus, Payne took some time off before making his solo debut with his 2019 album LP1. 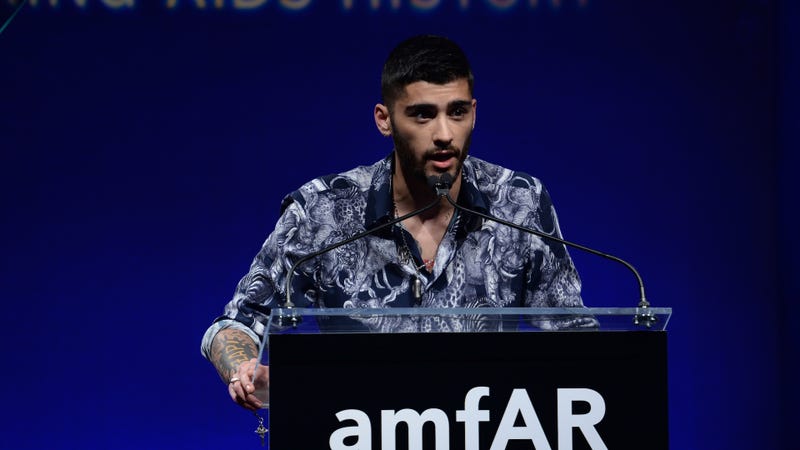 Zayn has dropped three albums in his post-One Direction career. His debut solo album Mind of Mine went number one in seven different countries, including the United States. His hit single from the album, “Pillowtalk,” went number one as well. 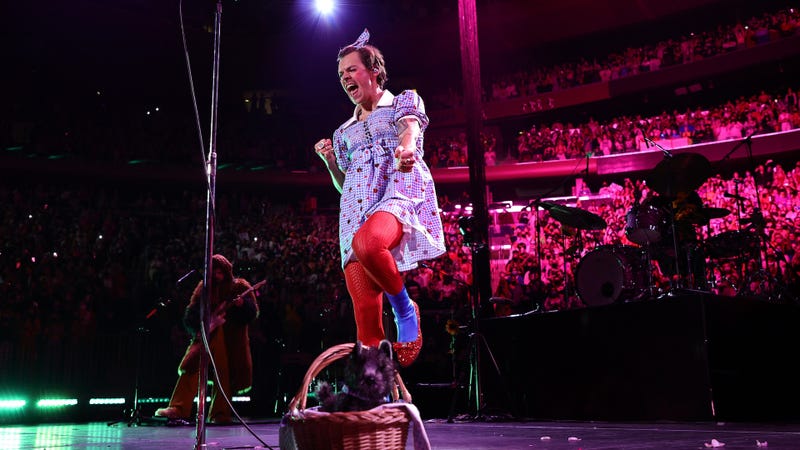 His work with One Direction has been well documented already, but Harry Styles has seen the most success out of any of his former bandmates. With a decorated solo career to his name, Styles has brought in some serious cash thanks to his post-One Direction touring efforts. 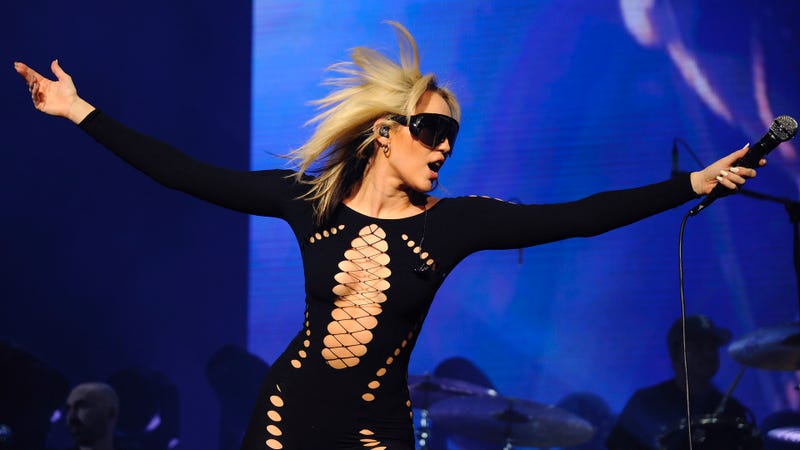 Miley Cyrus has been a star ever since her debut on Hannah Montana in 2006. Since that time, Cyrus has become one of the biggest and most successful Pop stars in the world. With numerous number one singles and top-selling records, the only thing preventing Miley from climbing higher on this list is the fact she’s turning 30 later on in 2022. 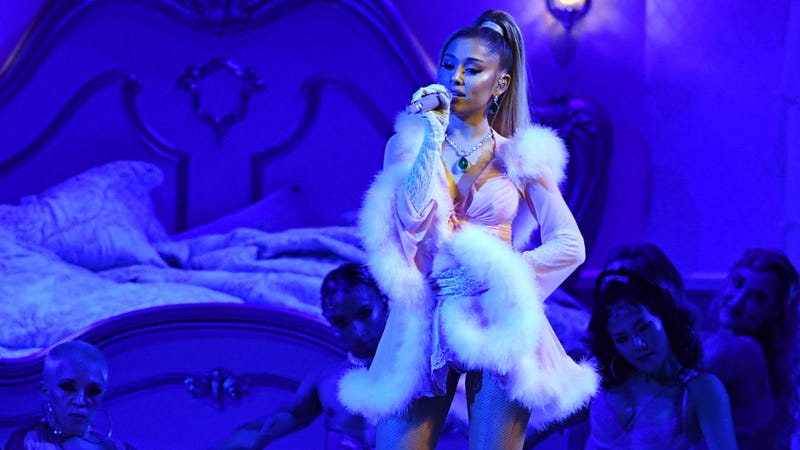 Grande is not only one of the best-selling artists of the past decade, she’s also one of the top touring acts as her tours regularly gross millions of dollars. Ariana Grande has had numerous endorsements throughout her career and has found success with her own line of fragrances and makeup products. 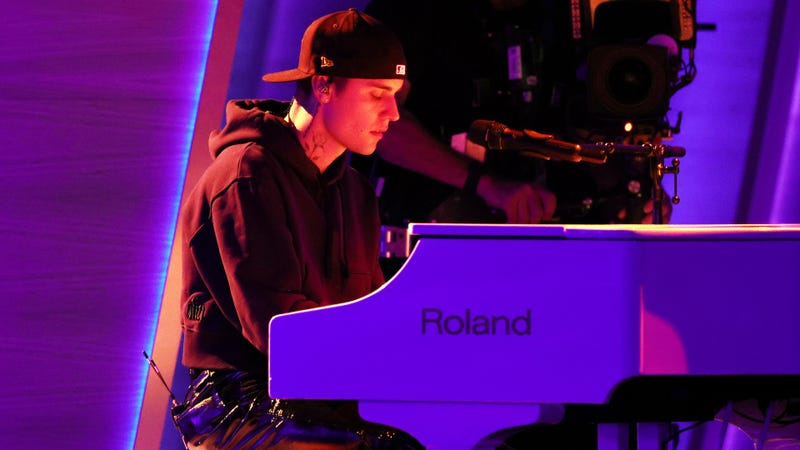 ​​Justin Bieber has amassed an impressive net worth so far in his young career to land at the number one spot. While music sales have represented a significant source of income, his rigorous touring schedule has also paid off as a revenue generator.