“As the band’s stance has always been fervent when it comes to relevant issues, the anthemic, punk-infused paean arrives just in time for a world in desperate need of a voice of optimism and change,” the Go-Go's said in a press release.

"Club Zero" was put together by the band members over email (SO RETRO!) and was recorded during studio sessions in San Francisco and Los Angeles. 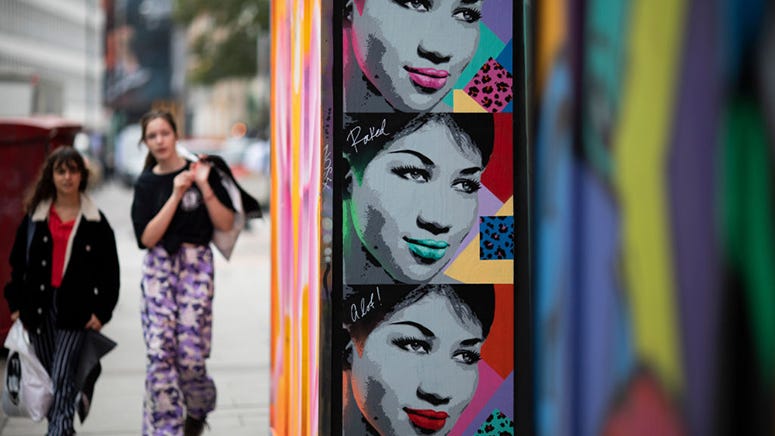 These Picture Books Based On Popular Songs Will Make You Sing

With full access given to director Alison Elwood, known for for 2011's Magic Trip: Ken Kesey's Search for a Kool Place, 2000's American High, and 2011's Catching Hell, the brand new documentary promises a deep dive into the band's archives.