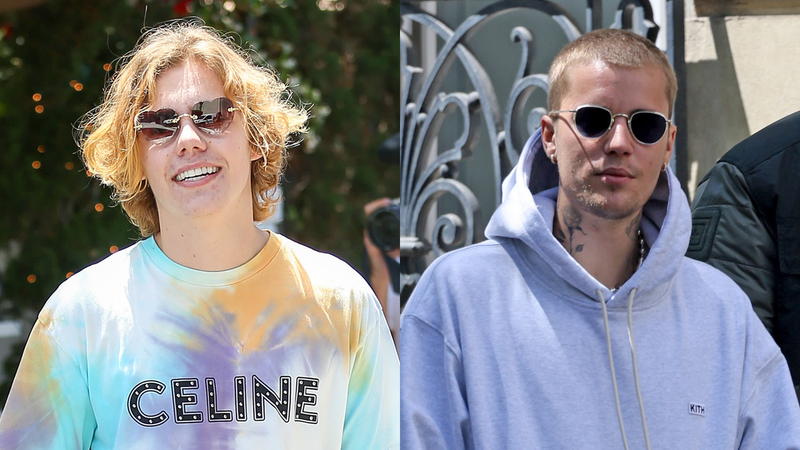 July 9 is but a few days away and The Kid LAROI and Justin Bieber are getting their fans hype for their upcoming collab.

On Monday, July 5, the pair posted a 20-second teaser of their music video for their new track together, “Stay, which to everyones delight is officially set to drop on Friday.

Both Kid and JB took to Twitter to make the announcement letting us know the track is officially set to drop on Friday, with LAROI referring to the soon-to-be released visual as “‘STAY' THE MOVIE.”

Justin and LAROI started teasing the track at the end of last month. First Justin cryptically tweeted a pic of a jersey word “Stay” instead of usual last name of a player, captioning it with the just as cryptic “July 9?”

A few day later LAROI tweeted a screenshot of a text conversation with Ron, presumably Perry, the CEO of his label Columbia Records, who confirmed the release date after having his phone blown up by LAROI’s fans.

Bieber and LAROI previously joined forces on "Unstable," a track off Justin’s latest album Justice. As for “Stay,” that will likely appear on the Kid LAROI’s forthcoming new project, tentatively called F*ck Love 3. Making it the first project from LAROI since signing to Scooter Braun’s management company, SB Projects, at the start of June.

Only 3 more sleeps until "Stay" officially drops, so for now check out the preview above.