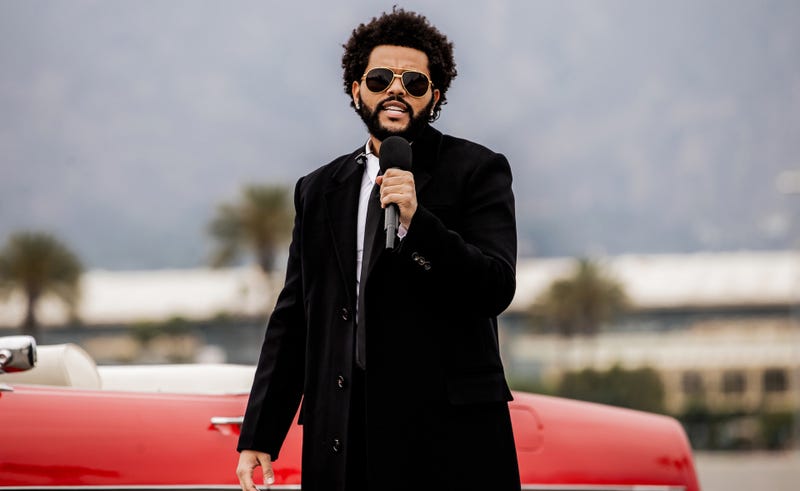 A lawsuit has been filed against The Weeknd accusing the singer of ripping off elements of another song on his 2018 hit “Call Out My Name.”

According to Billboard, The Weeknd, real name Abel Tesfaye, along with his “Call Out My Name” co-writers Frank Dukes and Nicolas Jaar, have been sued by Suniel Fox and Henry Strange of the duo Epikker for copyright infringement.

Fox and Strange filed their lawsuit with California courts and claim that “Call Out May Name” stole elements from their 2015 track “Vibeking.”

The lawsuit claims that the two tracks have the same time signature and similar tempos. The duo claim that even though the songs have different key signatures, they have identical hook melodies and rhythms.

PNDA then responded to the duo that The Weeknd said “s***’s fiiiire” to emails containing the track. A few weeks later, PNDA told one of the writers that The Weeknd listened to “Vibeking” and said that “it’s fire.”

Despite The Weeknd’s positive thoughts about the song, PNDA wrote to Strange suggesting that he was “just gonna tell [The Weeknd] that our production team wrote the track.”

After asking strange if he thought that was cool or had any other ideas, PNDA wrote, “Just don’t wanna say ‘hey, [Strange] wrote this’ when he doesn’t know u.” Strange then replied, “[The Weeknd] knows me. Say both. [Strange] with Ponytail you met on Drake tour. Who is part of our production team.”

Correspondence ceased following this conversation as the duo never received any license or agreement from The Weeknd’s team to authorize use of the song. Chris Ghazarian, the lawyer representing Fox and Strange, told Billboard “The Weeknd is no stranger to accusations of infringement, and this one is probably the most egregious case to date.”

“Epikker (Suniel and Henry) works with many artists in the industry, and was profoundly disappointed when The Weeknd and his team copied ‘Vibeking,’ an original Epikker song that was shared with them years ago in good faith. I look forward to working with Doniger Burroughs to secure reasonable compensation and credit for Epikker in connection with ‘Call Out My Name.’”