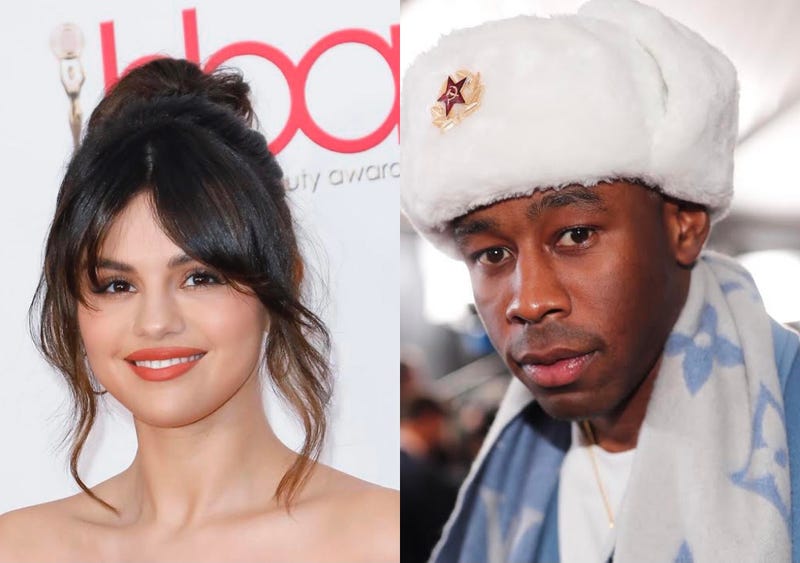 Tyler, The Creator is apologizing to Selena Gomez about his series of controversial Tweets that he shared about the Popstar, 10 years ago, when she was famously dating Justin Bieber.

The artist sent Gomez a string of vulgar tweets, including one that read, “I just want to f*** Selena Gomez in her f***ing mouth.”

The series of Tweets had the rapper facing a ban from Twitter, but now he is addressing the nature of his messages 10 years since blasting them out online.

On his track “Manifesto,” which comes off of Tyler’s latest album, Call Me If You Get Lost, the artist raps, “I was a teener, tweetin’ Selena crazy s***. Didn’t wanna offend her, apologize when I seen her. Back when I was tryna f*** Bieber, Just-in.”

Tyler is close friends with Justin Bieber, and once admitted that he was not a fan of Gomez.

The IGOR artist said, “No, we don’t like each other. Cause, you know like kicking it with Justin, that’s my homeboy – she always be mean mugging me. Like why are you hating on me?”

Selena has not shared a response to Tyler’s “Manifesto.”