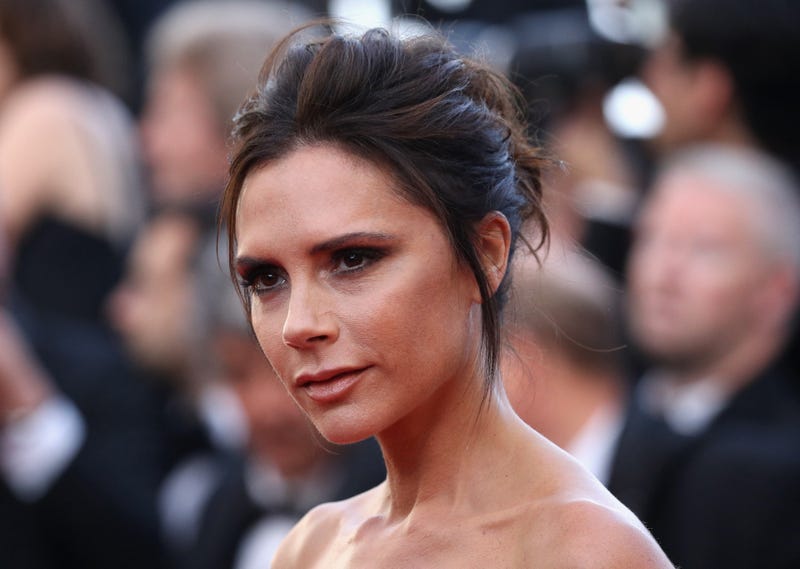 Victoria Beckham recently shared a memory that Beyoncé told her the Spice Girls made her "proud to be a girl.”

The style icon told Dear Media’s Breaking Beauty podcast: “I met Beyoncé a few years ago and she actually said to me, ‘It was the Spice Girls that inspired me and made me want to do what I do and made me proud to be a girl. I’m proud to be who I am.’”

Beckham admitted she was surprised by the impact the girl band had on an artist like Beyoncé, who has gone on to launch an unmatchable career in music.

Victoria shared the group was always aiming to celebrate their differences and encouraged fans all over to do the same.

Reports recently arose that the group is getting back together to film a sequel to their film, Spice World, in celebration of its 25th anniversary next year. All group members seem to be on board for the sequel, except Beckham.

This wouldn’t be the first time Beckham sat out a reunion. She was absent from the group’s reunion tour across the UK and Ireland in 2019, in an effort to focus on her family and business.

Fans are hoping the past doesn’t repeat itself with Victoria sitting this event out, and remain hopeful that she’ll come around to the idea.