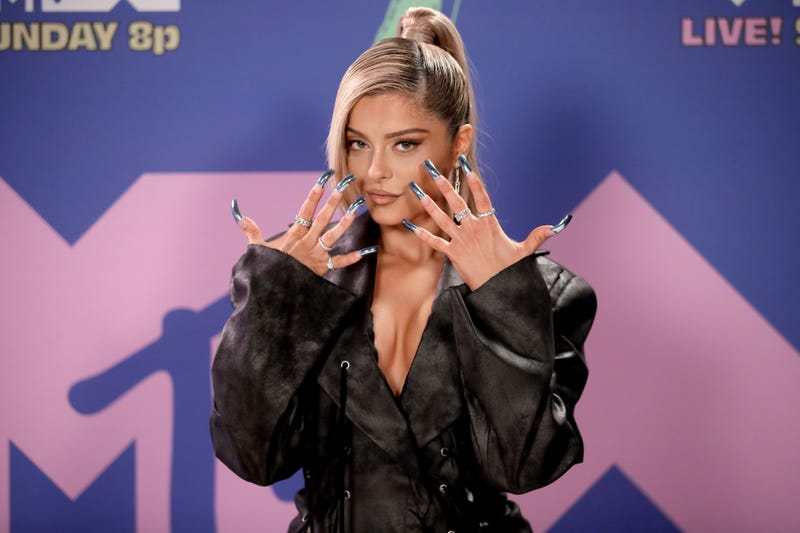 Apparently, Bebe Rexha is the biggest Clueless fan in the world. In order to put her knowledge to the test Cher Horowitz herself, aka Alicia Silverstone quizzed Rexha on some of the most vexing Clueless questions.

From the Marvin the Martian drawing that Brittany Murphy’s character, Tai, is working on, to knowing all the details about Cher’s white Jeep, to singing the tune to “Rolling With the Homies” Rexha has her trivia down.

I had a blast quizzing @BebeRexha all things #Clueless with @Billboard! 😉😂 Biggest fan ever? What do u think? 👏🏻 Watch the full video at https://t.co/Q3FbEbLE7M. pic.twitter.com/dYqtuV8gQU

From a true or false round to a guessing the quote round, Bebe has her Cher-inspired, pink, fluffy pen in hand for all four rounds of the trivia sessions with Silverstone. Bebe gets all the questions right and says to Alicia, “those were easy, I feel like they need to be harder!” After that Rexha even begins reciting deeper knowledge and tells Silverstone that Cher’s house in the film was built in 1972.

During the final round of the trivia session, Silverstone and Bebe reverse roles and Bebe does all the quizzing. While Bebe’s questions are more difficult and detailed, Alicia manages to get them mostly right.