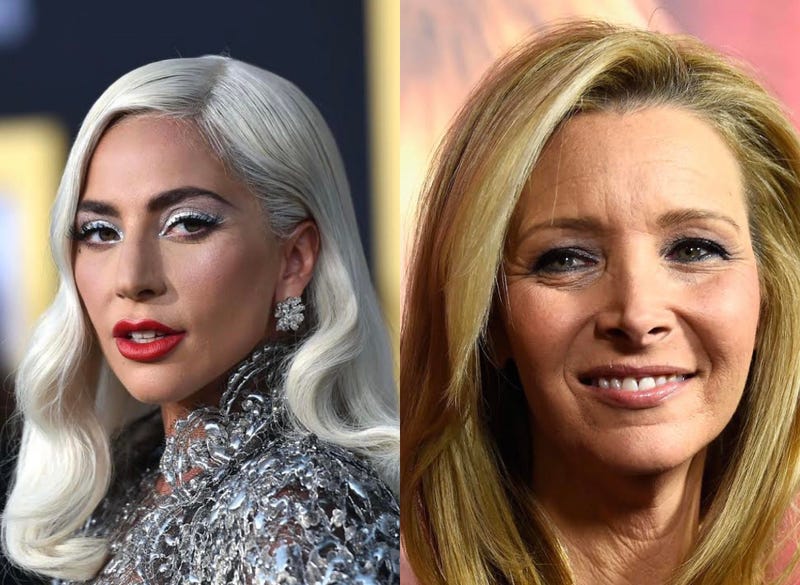 After serval years of high demand from Friends fans around the world, the beloved mid-1990s to early 2000s sitcom premiered a special reunion episode on May 27.

Friends: The Reunion brought together Jennifer Aniston, Matt LeBlanc, Lisa Kudrow, Courteney Cox, Matthew Perry, and David Schwimmer, along with some other major stars brought into the mix.

Some of the celebrity guests were those that had walk-on parts during the show’s original run, while others were just major fans of the sitcom.

Most notably Lady Gaga joined the reunion to recreate the iconic Phoebe Buffay “Smelly Cat” moment. Gaga joined Kudrow on the beloved Central Perk coffee house couch to play her rendition of the song that was written by Kudrow’s character in the episode, “The One With The Baby On The Bus.”

As Gaga belted the lyrics to the odd-ball tune, her famed vocals are backed by a choir that appears from the wings of the set. Kudrow watched in amazement and plays along.

Finally at the end of the performance, in a classically Phoebe manner, Kudrow mumbles, “I still think it’s better when it’s just me.” Gaga laughs and agrees saying, “It is.”