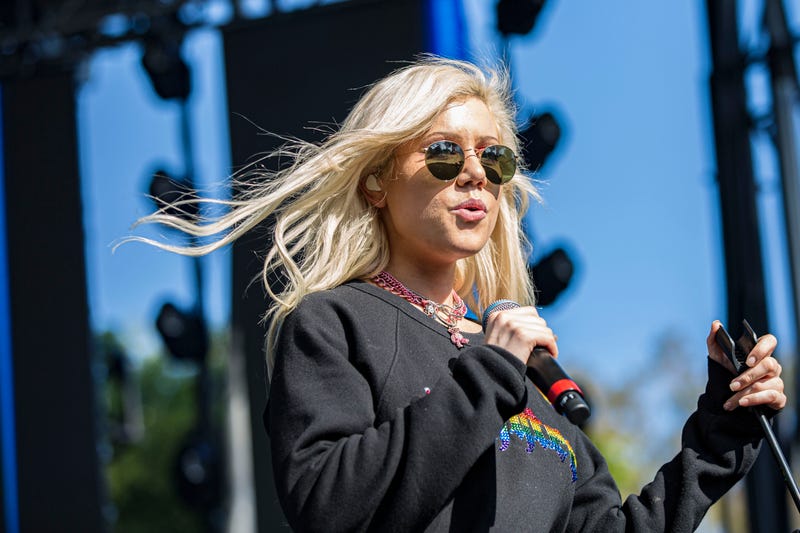 In June, Catherine Slater, AKA, Slayyyter dropped her second album, Troubled Paradise. The record, which is filled with cheeky mid-2000s, hyper-pop moments, also showcased the artist’s ability to be forthright and vulnerable.

Tracks like “Clouds” contain heavy lyrics that pour out across typically sugary Pop production. Slayyyter sings, “I'm unhappier than I've ever been/I never thought I'd know what it's like to win,” a departure from her previous singles like “Daddy AF” and “BFF.”

While Troubled Paradise still reverts back to Slayyter’s roots… with her proclivity towards the provocative shining through on songs like “Throatzillaaa,” Catherine is honing in on her raw emotions.

During two special VeVo live performances, where Slayyyter delivers a live rendition of her title track, “Troubled Paradise,” and her final song on the record, “Letters,” the 24-year-old is stripped back and frank in her performance.

Throughout the two live versions of her songs, Slayyyter’s crisp vocal abilities are on full display. Singing along solely with an acoustic guitar, the songstress gives her fans a look at her sheer ability to serenade us with lyrics that examine her experiences and relationships as a rising Pop artist.

In the press description on YouTube, below Slayyyter’s live performance video the singer is described as “A Gwen Stefani fan who left sleepy St. Louis for glitzy LA, she once positioned herself as 'a trashy Barbie.' But a one trick pony she’s not.” 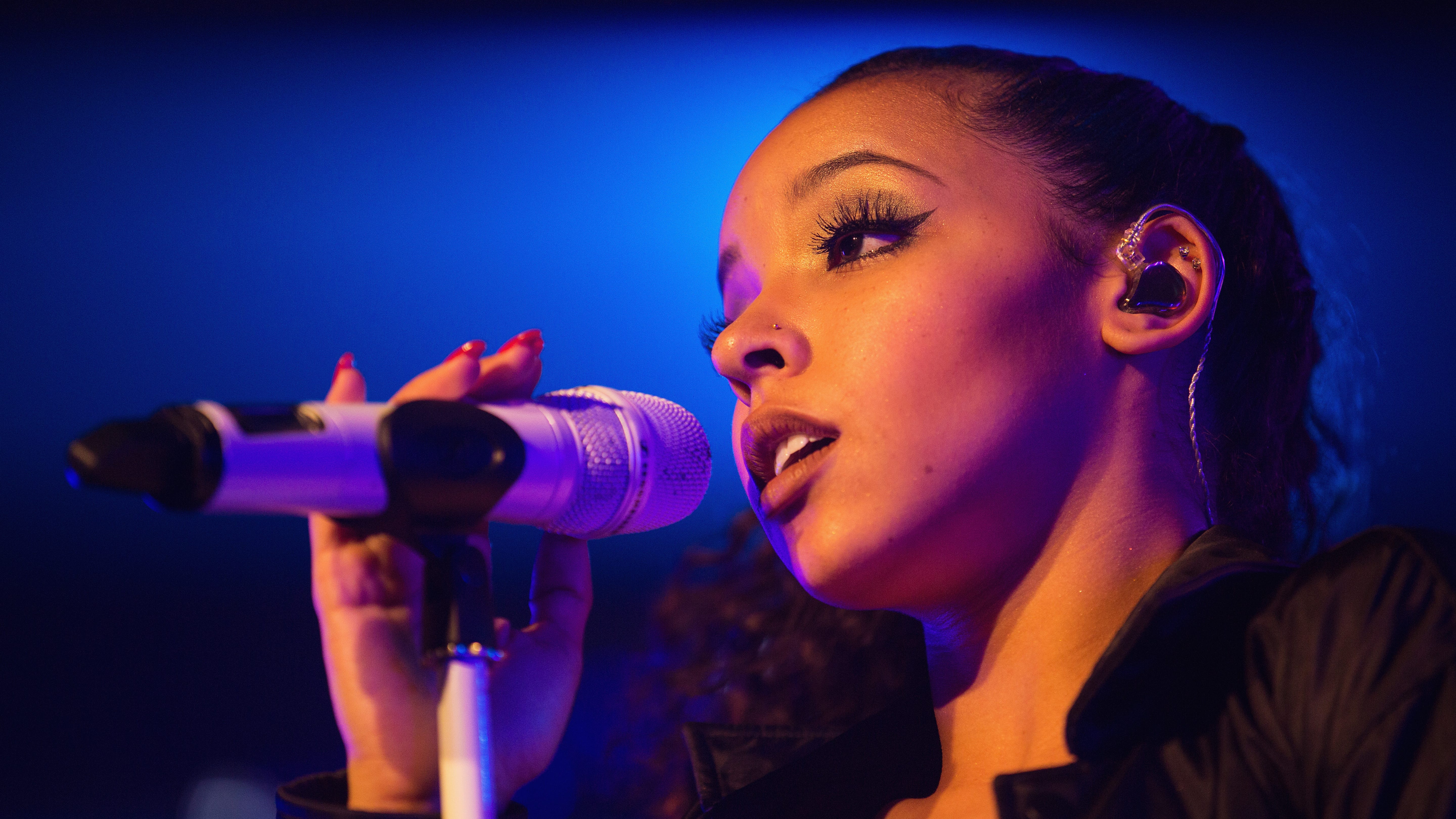 “With the arrival of her second album ‘Trouble Paradise,’ subject matters unfold, perspectives are widened, and another side emerges to make Catherine Slater even more engaging. This development is front and center in the beat-less acoustic versions of the record’s title cut and its poignant closer, “Letters.” Time for an ever-blossoming artist to smash stereotypes and give a secret stance its day in the sun.”

Check out both of Slayyter’s performance videos below.

If you're always on the hunt for Pop's next big hits or want to learn more about artists rising to the top, like Slayyyter, check out Audacy's Pop New Arrivals exclusive station on the Audacy App.