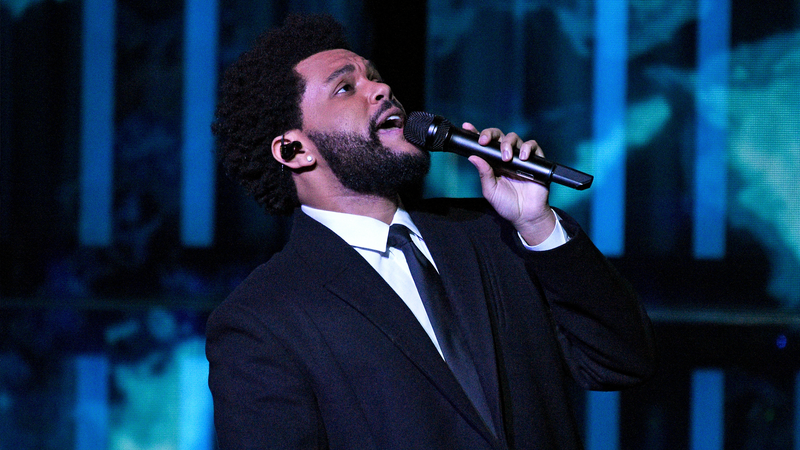 We have good news and bad news, which do you want first? Okay, bad news, The Weekend’s tour has been postponed, but good news, in doing so it’s also expanding.

Yes, sad but true. As Abel (his government name) announced on Instagram, the newly titled After Hours Til Dawn Tour is moving from arenas to stadiums and though official dates are “forthcoming” we do know it “will commence in the summer of 2022.”

“Due to constraints of arenas and the demand for more shows I want to do something bigger and special for you which requires stadiums,” the Super Bowl halftime show headliner, wrote in his caption, explaining the reasoning behind his decision.

As for those of you who already purchased tickets, be on the lookout for a refund and expect to be “given priority to buy tickets for the stadium shows when they go on sale.”

Directly after announcing the at the moment disappointing/to be exciting at some point next year news, The Weeknd posted a short clip of a Google world maps vibes video that starts hovering above earth, and slowly zooms into a brightly lit stadium, all while teasing some new material. So at least there’s that…

Also a whole tour of Super Bowl level performances? Yeah… we can get down with that.