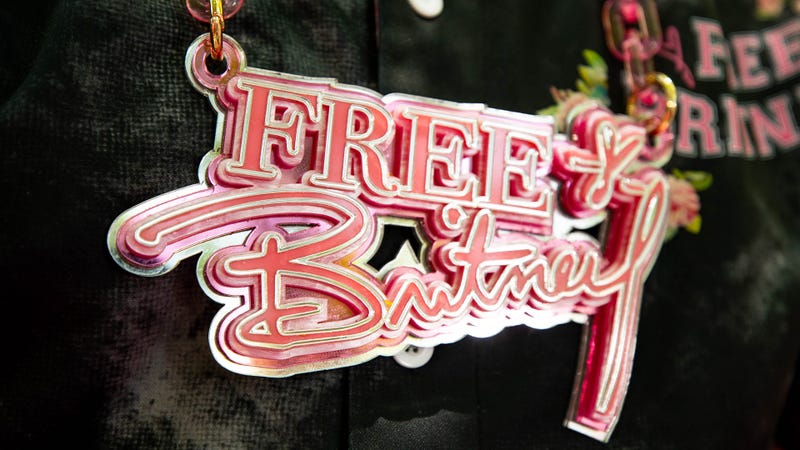 Following the bombshell news that Britney Spears' father, Jamie Spears, has filed to end his role in Britney’s 13-year conservatorship, the world is now wondering what exactly comes next for the Pop princess.

"If Ms. Spears wants to terminate the conservatorship and believes that she can handle her own life, Mr. Spears believes that she should get that chance," Britney’s father’s lawyers submitted to the court on Tuesday in Los Angeles after facing a massive #FreeBritney campaign over the last year. With that said, what does the next few weeks and months hold for Britney? 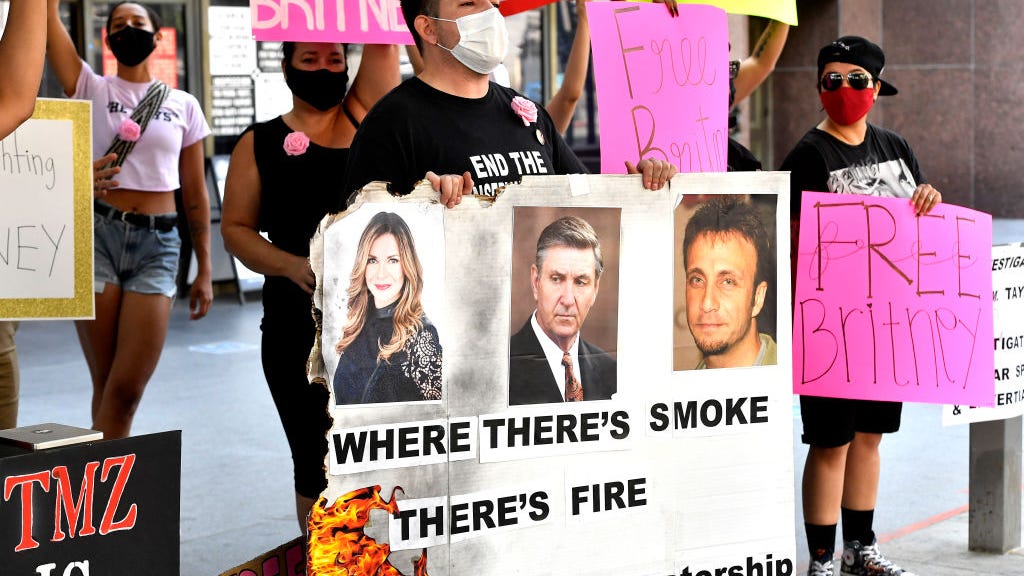 Court TV reporter Julie Grant explains that we could expect this to play out pretty quickly, however, we just don't know what will happen until her next court appearance on September 29. "That was the day that there was going to be the petition to argue to remove him," says Grant. "Now with this, there's really no need for that argument date. We'll have to see if the court docket changes."

Followers of this lengthy battle between Brit-Brit and her dad will be interested to know that the judge presiding over the case, Brenda Penny, could simply disregard all of this and keep the conservatorship in place. "Yes, that's totally possible," says Grant. "At the end of the day, this is in the court system... there's a judge involved, this is a court conservatorship. She might say, 'well I'm not inclined to grant this right now,'" opting for Britney to be required to undergo a health evaluation before making a ruling. "The court has control here, so this is a good thing for Britney," says Julie. "Don't get me wrong, this is tremendous... she could totally be free if the judge says 'let's terminate this entirely.'"

Julie maintains there needs to be some caution as we watch along, being that Jamie Spears has been fighting so hard for so long, and this complete reversal is quite stunning. Of course, there's also the question of whether Jamie's court fees should be paid for by his daughter, essentially her adversary. Conflict of interest? "That's such a great point," says Grant. "That's something where I think there are more questions than answers because who's looking at the funds? I don't think there's been an accounting of what Jamie Spears is using... what's being spent. I think when Britney was saying she wants an investigation... it could be a financial one, if anything improper is going on. And then if there's any kind of psychological abuse or physical abuse taking place then that would uncover that too."

All said... September 29 is our new target date, we'll be waiting.

Listen to more of your favorite Pop music on Audacy's exclusive stations like Let's Get Social, Beach Beats, Now Dance, Collabornation, and so much more!