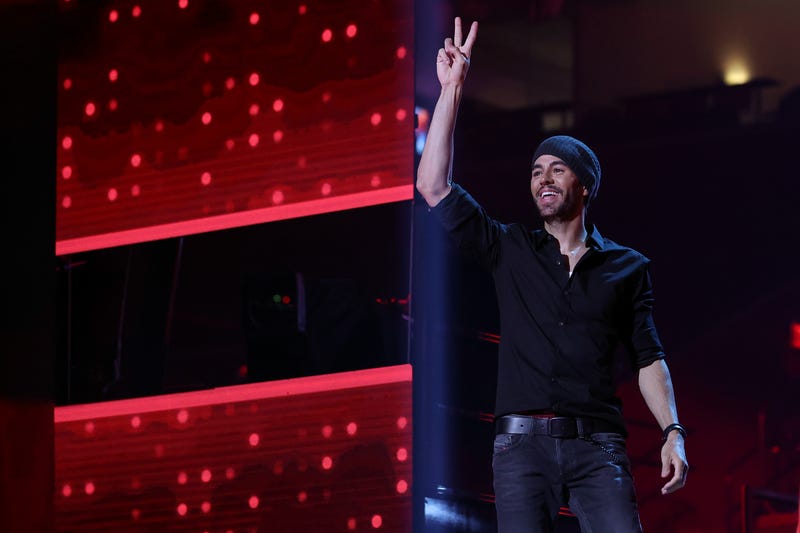 It’s no wonder Enrique Iglesias is nicknamed the King of Latin Pop. During the 2020 Latin Billboard awards, Pitbull presented Iglesias with the award for Top Latin Artist of All Time.

As he presented the award to Enrique Pitbull touchingly shared, “He's a writer, composer, singer, performer. He's a living legend and it's a true honor to call him my friend and my dog. He is music.”

As Iglesias stepped up to the stage to accept the award he admitted he did not have a speech prepared, but rather, he preferred to speak from the heart. In Spanish, he shares, “If I get confused, I'm sorry, but I want to thank the Billboard Latin Music Awards for an incredible award. I want to thank my friend Pitbull. I want everyone who is here tonight to have a good time. I also want to tell all of my fans thank you for everything in the passage of my career. I miss you so much, and to all of you who are watching from home, take care.” 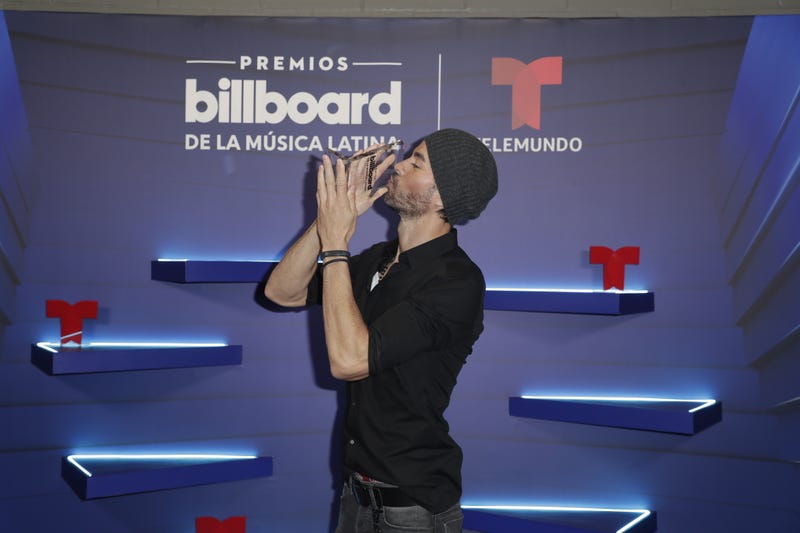 Enrique’s amazing career has spanned 25 years and allowed him to become the most-awarded artist throughout the history of the Latin Billboard Music Awards. Coming in at a whopping 47 awards, his title of “the King of Latin Pop” is more than earned, it's deserved. Additionally, Iglesias has sold more than 180 million albums world wide.

WATCH MORE: 5 Reasons Why Shakira Is a Global Treasure