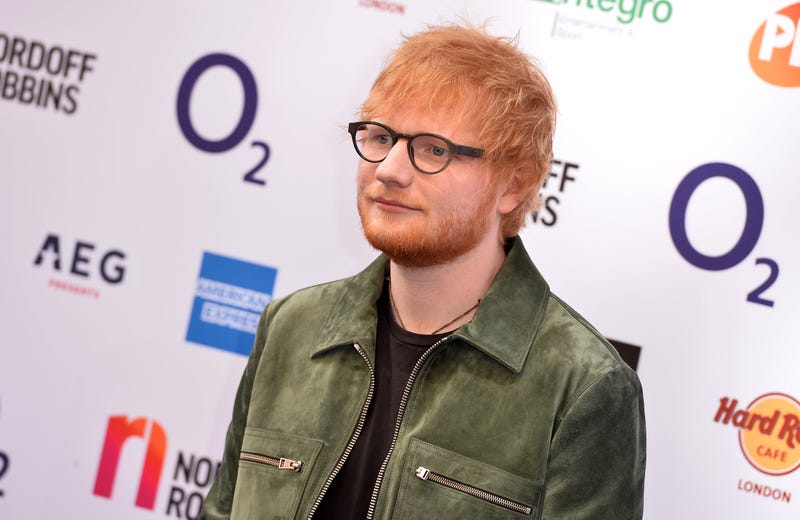 Once his daughter was born, Ed Sheeran seriously considered retiring from music.

Throughout 2019 Sheeran was on hiatus, and once his wife, Cherry Seaborn, gave birth to their first child, Lyra, in 2020, the “Shape of You” singer considered making his hiatus from music permanent.

During an interview, Sheeran explained, “I stopped playing music for a bit. And music is entirely me as a person. Then I had my daughter and I was like: ‘Right, that’s it. This is me. I am probably just going to be a dad. I am not going to play music anymore'”.

However, now after almost a year of being a father, and putting “time and effort:” into the early days of Lyra’s life, Sheeran feels that going back to work will set a good example for his firstborn.

He questioned, “Then I was suddenly like: it is more important for my daughter to grow up knowing that her parents have a work ethic?”

Plus Sheeran explained, “I slowly got back into music that way and the creative process started flowing again.”

Last month the singer burst back onto the scene with his song of the summer bop, “Bad Habits,” the first single from his upcoming album.