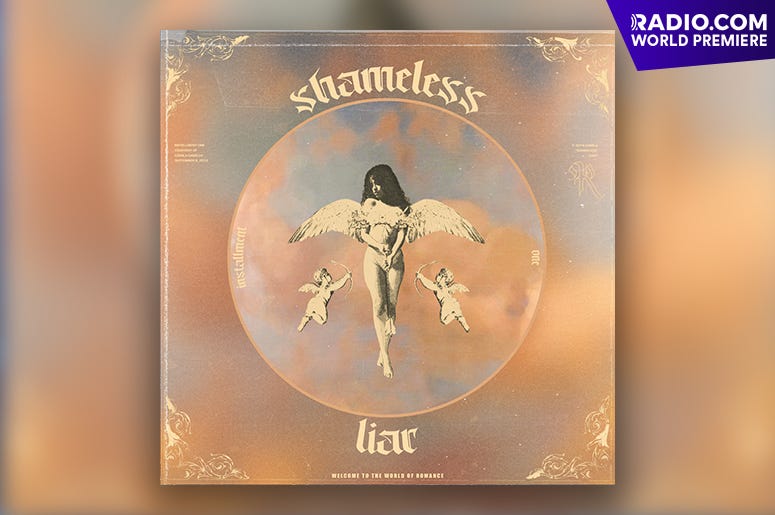 Into the world of Romance, Camila Cabello has debuted the first two samples from her upcoming project. “Shamless” and “Liar” arrived on Thursday morning, offering two very different looks from the GRAMMY-nominated singer, both entirely deep into different moods and showcasing opposing sides of seduction.
Both are also pure Camila and instantly infectious.

“Shameless” and “Liar” are part of a RADIO.COM World Premiere, which means you can hear them here and stream them on the RADIO.COM app all throughout the day on Thursday September 5.

Over the past week, Cabello has been dropping serious hints about new music, first with a video asking, “what do I know about love?” As Cabello wanders across beaches and through forests, she poetically and passionately talks about love, knowing everything and nothing all at once. She’s since slowly uncovered morsels of media, filled with golden keys, fine art, and a very busy chest. Through it all has been the idea of love from all angles, with a capital R for Romance.

On “Shameless,” Cabello literally screams her lungs out, testing the edges of that dynamic voice. With a bass-rattling electronic pulse beside her, Camila gives into desire with reckless abandon, demanding the same for her partner. It’s dark and even aggressive for the real-life princess, but Cabello owns the intensity immediately.

Elsewhere on “Liar,” Camila turns the lights on and finds passion with a different approach. On this bouncy and brassy track, Cabello fights temptation, until she can’t resist, falling deep into a sunny and sultry situation with a bright backdrop. This is the flare that we first fell for with Camila, fine-tuned and fully-loaded for her sophomore season.

WATCH MORE: Get To Know Camilla Cabello with These Five Facts

It seems like a lifetime ago, but Camila Cabello released her debut album in January of 2018. Camila was nominated for Best Pop Vocal Album at the 61st Annual GRAMMY Awards earlier this year. More recently, Cabello’s duet with Shawn Mendes, "Señorita," became the number one song in the country. The pair performed the song on the 2019 MTV VMAs last week.